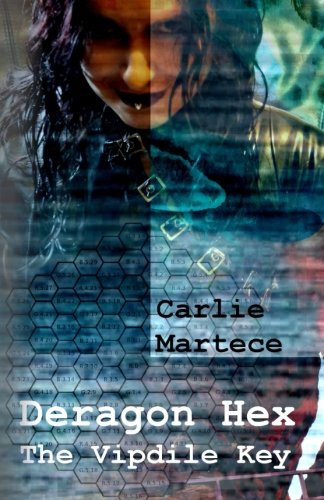 Deragon Hex: The Vipdile Key is the first book to integrate pi into its narrative while telling a fast-paced and darkly hilarious tale of survival and vengeance. The three main characters are a gender-neutral vigilante killer, a dominatrix and a girl in a coma. The tale begins at the blood-drenched site of a mass murder then rewinds to play out the toxic events that brought the killer to this point. Ash must figure out which one of the four main villains in Leah’s life is responsible for her lying poisoned in a hospital bed and avenge her before it is too late. There is only one person they can turn to for help, the creepy Estana, who is probably evil and possibly not even human. After leaving the ruined hotel suite in Blue Five Nine, the story careens through narcotised festivals, disastrous relationships, vulture trials, prison fights, televised violence and surreal dream sequences, with frequent social commentary from two voyeuristic alcoholics. The six-sided setting is populated by mentally vacant consumers and insidious social climbers, but there’s also a helpful prison clerk, a mysterious night porter and a cat that drinks vodka. Can Leah be saved? Will anybody be pushed out of a level Plus Five window? Will Ash run out of hair gel? Which number is the trigger - a three digit figure that begins with five and is destined to cause a major explosion? You'll find out if you follow the white badger. 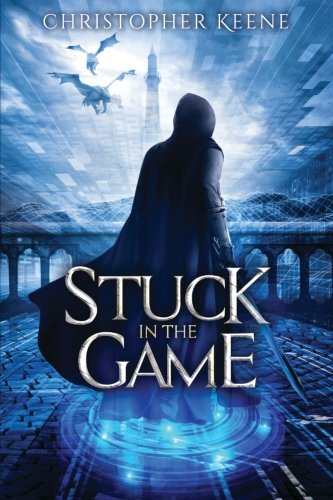 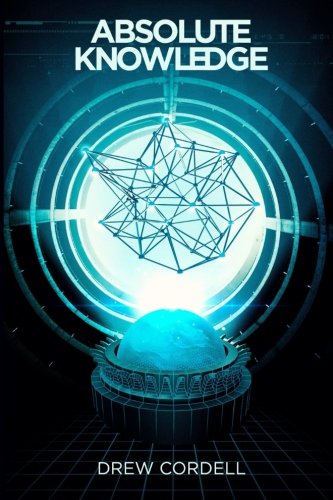 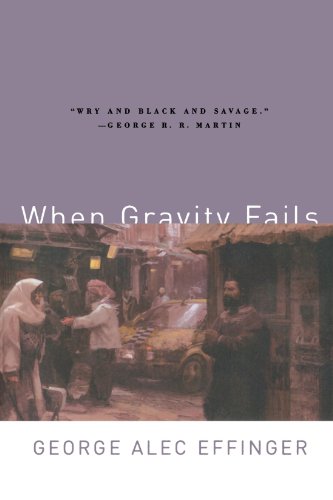 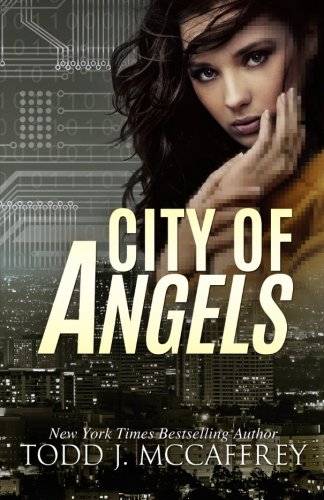 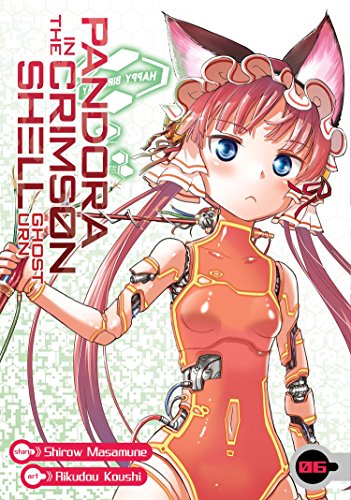 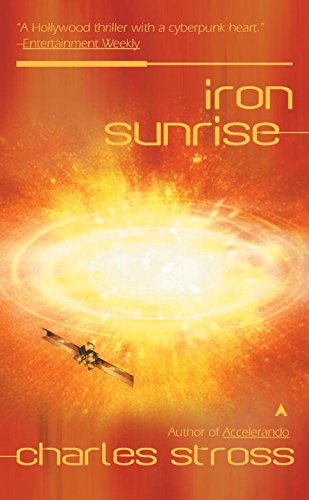 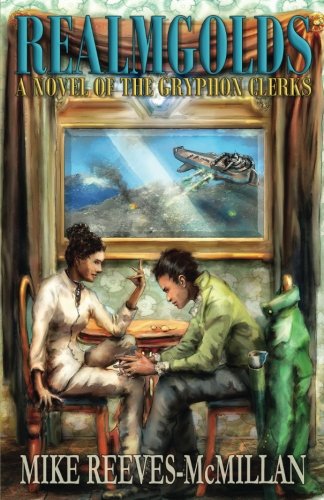 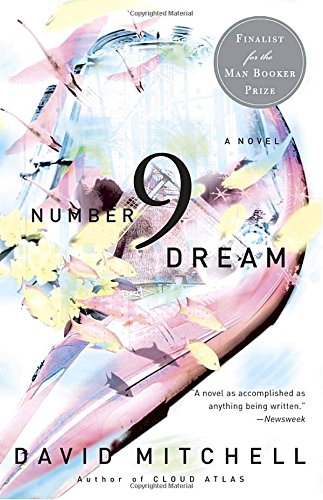 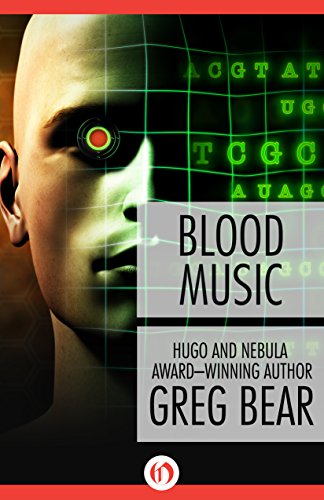 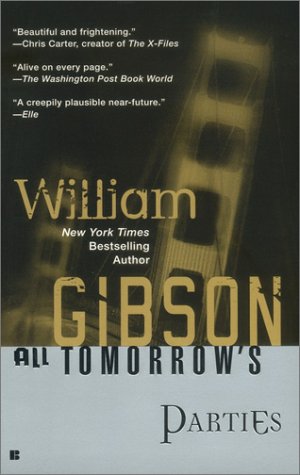 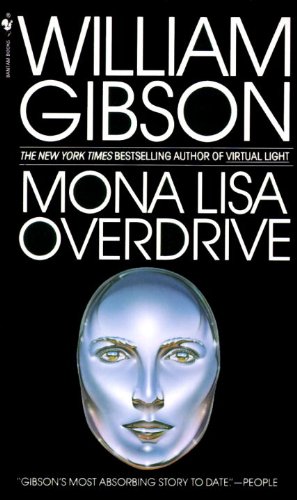 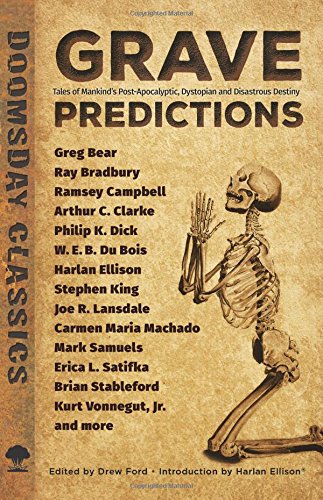