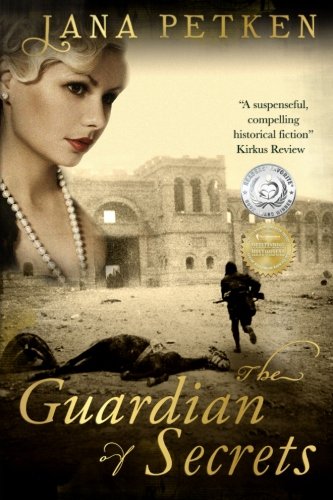 The Guardian of Secrets

"This is a must-read for historical fiction fans" ~ Kirkus ReviewReaders' Favorite, 2015 award winnerAfter fleeing from an abusive husband accused of murder, Celia Merrill becomes embroiled in a Spanish Civil War. Celia's two sons march under opposing banners, whilst her twin daughters take different paths; one to the Catholic Church and the other to the battlefields. And in the shadow of war, a sinister villain from the past resurfaces with the sole purpose of destroying the entire family. "Four generations struggle in a suspenseful family saga, which begins in 1912, in Kent, England, and ends in 1939 in Spain, during the Civil War."  Also by Jana Petken The Mercy Carver Series: Dark Shadows - Book 1 Blood Moon - Book 2  The Errant FlockBlueInk Review"Debut novelist Jana Petken delivers a powerful family epic that chronicles the travails of a British woman and her family during the Spanish Civil War.Recently wedded, Celia Merrill Dobbs' initial expectations of marital bliss quickly dissolve in 1912, when her husband Joseph reveals he has married her only to inherit her wealthy father's prosperous farm in the English countryside. After Celia discovers that Joseph is her father's killer, she and their newborn son Peter escape to Spain.In Spain, she lives with the Martinéz family, aristocratic landholders in Valencia. Celia becomes enamored with widower Ernesto Martinéz. They soon marry and raise their four children amid rising political tensions gripping the country.Petken masterfully moves the gripping action along by creating credible characters and suspenseful plot twists. Writing in a straightforward manner and infusing scenes with details that inform but don't overwhelm, she portrays each of the characters' efforts to survive while coming to terms both with the horrors of wartime and personal bouts with excessive pride and passion.Though the action is grounded in a particular time and place, the novel's concerns are universal, as typified when Celia's daughter ruminates on whether Spain would eventually "look back and feel proud of a war that had killed hundreds of thousands...or would it feel as she did now, betrayed by men with selfish political ambitions and lust for power."Despite its length, the captivating story succeeds brilliantly and becomes an unforgettable page-turner."This is a must-read for historical fiction fans" 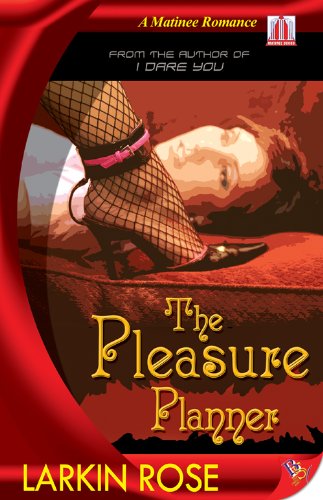 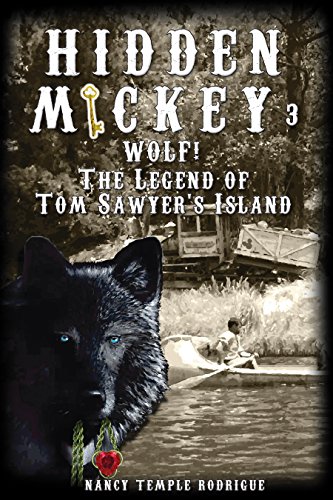 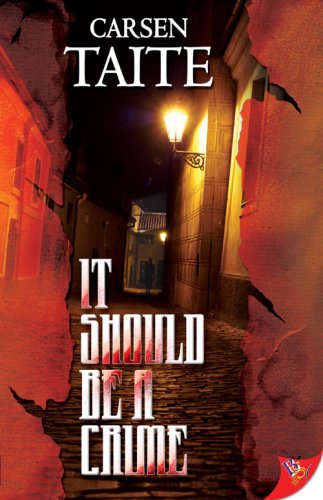 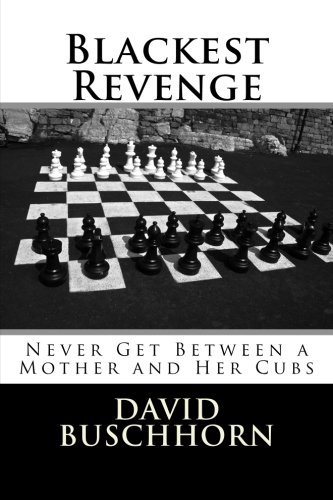 Blackest Revenge: Don't Get Between a Mother and Her Cubs (The Establishment Series) (Volume 6)
$12.63 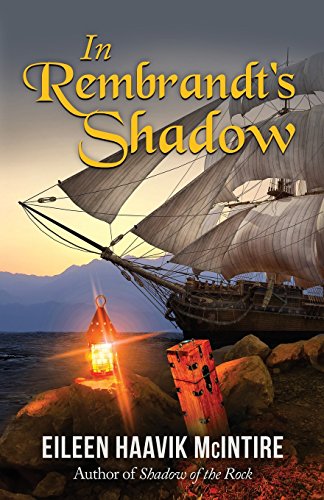 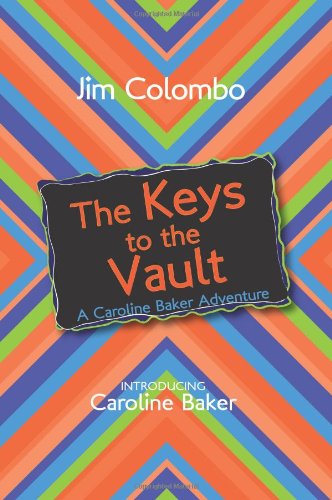 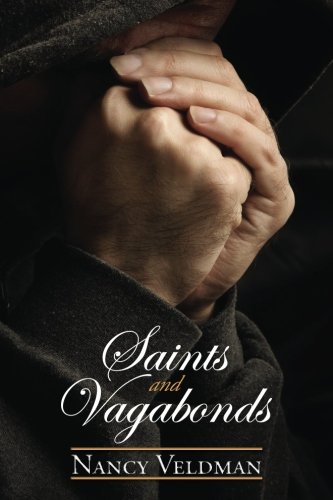 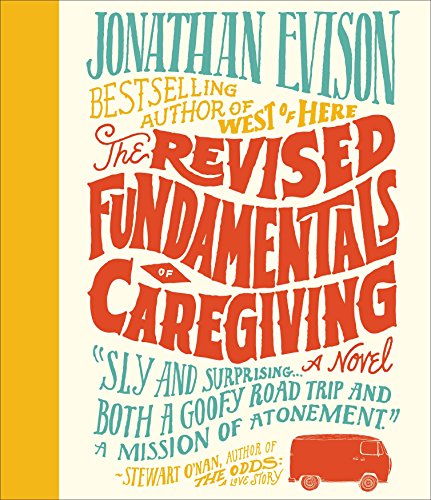 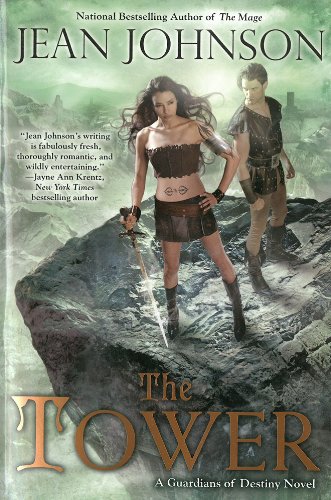 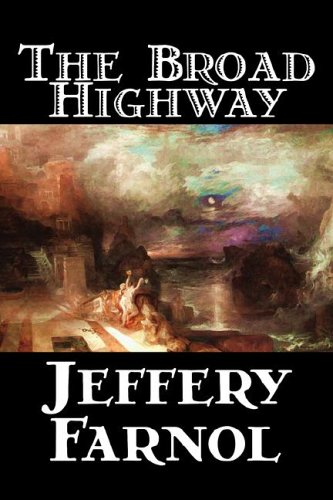 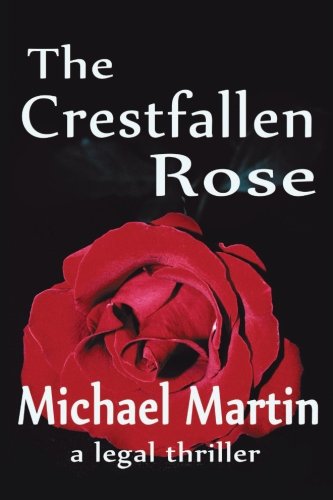 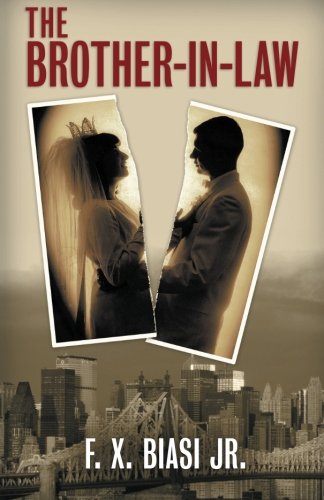