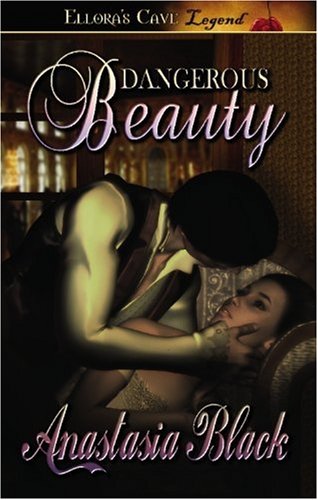 Dangerous Beauty By Anastasia Black , Anastasia Black Sequel to Forbidden. During the night of the annual prestigious Sweet Pea Ball, two lives are about to be changed completely. Natasha is one of the most beautiful women in London. Thanks to Vaughn Wardell, the man she once thought she loved, she has learned not to suffer fools, and finds most men arrogant beyond tolerance. Her mother, however, will have her married before the end of this, her third season, no matter what it takes. Natasha will fight her every step of the way. Seth Harrow is an uncouth Irish sea captain fresh from the colonies of Australia. He's dressed as a lord and carries a secret that will tear London society apart if it is revealed. He's in London for one small task before heading to Ireland to help an old friend. He has no time for giddy debutantes and the hypocrites of society, but must deal with them both to achieve his goal. In one watershed night, Seth and Natasha will face hatred, bigotry and soul-searing passion. The outcome of that night will plunge them into a churning maelstrom of love, life…and death. 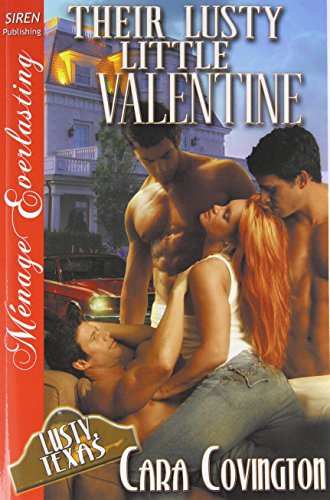 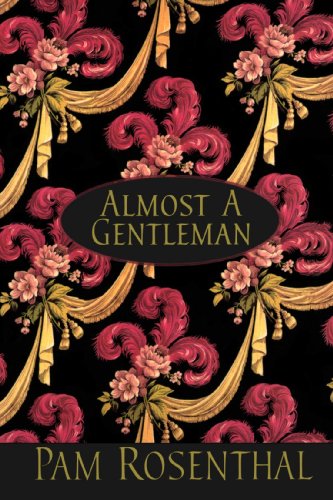 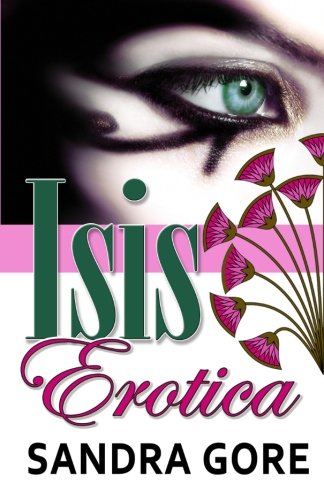 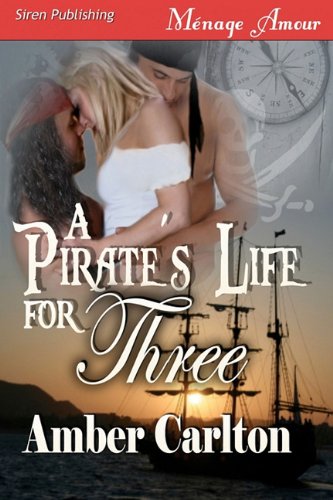 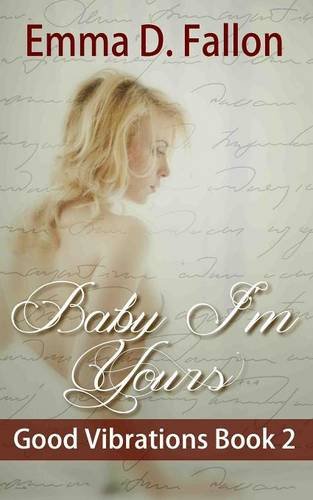 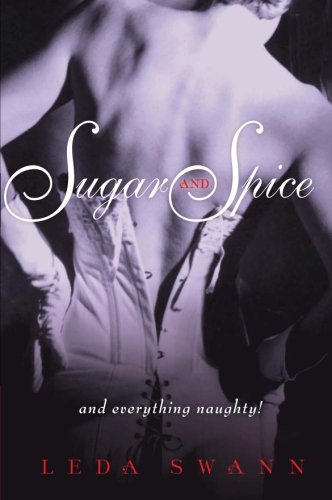 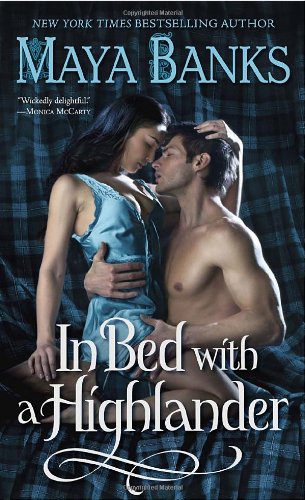 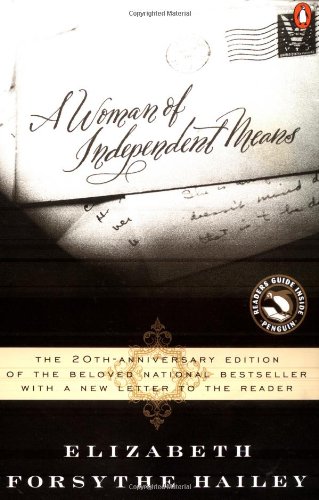 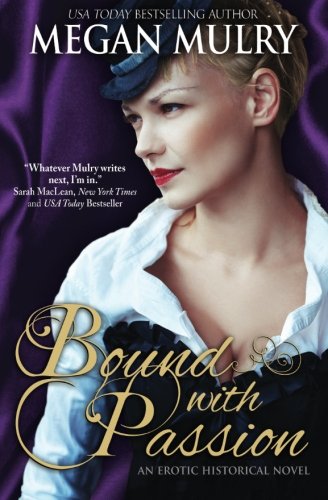 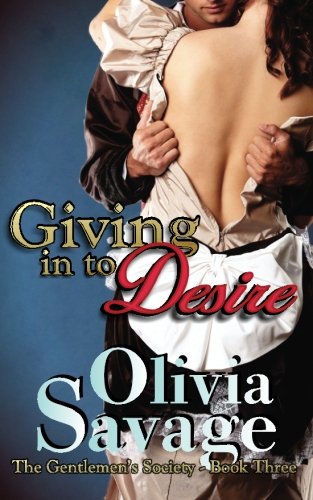 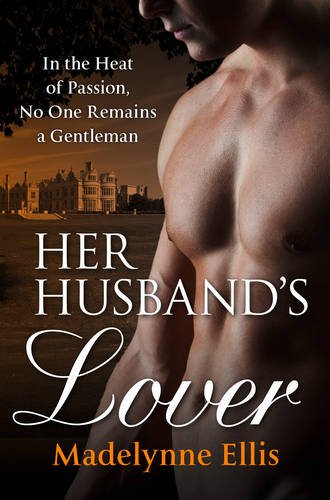 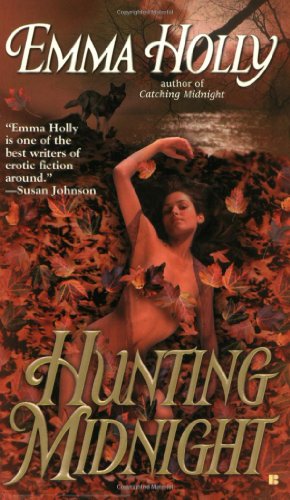