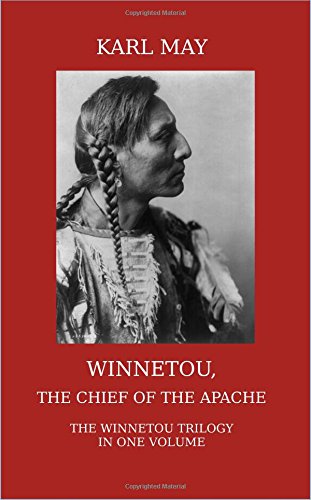 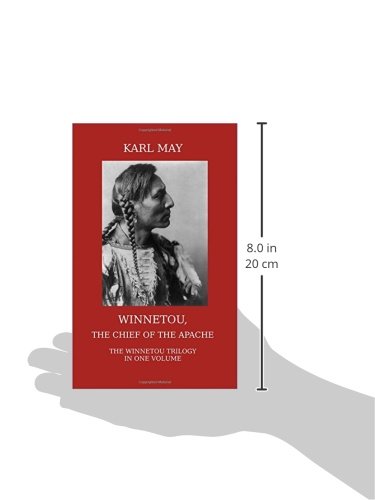 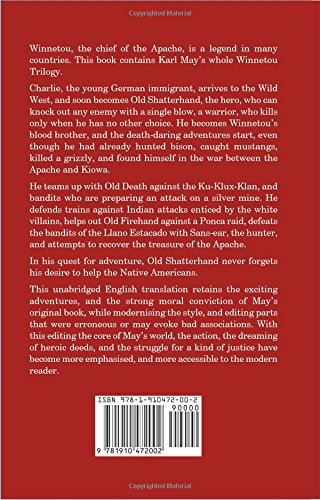 Winnetou, the Chief of the Apache: The Full Winnetou Trilogy in one Volume

Winnetou, the chief of the Apache, is a legend in many countries. This book contains Karl May's whole Winnetou Trilogy. Charlie, the young German immigrant, arrives to the Wild West, and soon becomes Old Shatterhand, the hero, who can knock out any enemy with a single blow, a warrior, who kills only when he has no other choice. He becomes Winnetou's blood brother, and the death-daring adventures start, even though he had already hunted bison, caught mustangs, killed a grizzly, and found himself in the war between the Apache and Kiowa. He teams up with Old Death against the Ku-Klux-Klan, and bandits who are preparing an attack on a silver mine. He defends trains against Indian attacks enticed by the white villains, helps out Old Firehand against a Ponca raid, defeats the bandits of the Llano Estacado with Sans-ear, the hunter, and attempts to recover the treasure of the Apache. In his quest for adventure, Old Shatterhand never forgets his desire to help the Native Americans. This unabridged English translation retains the exciting adventures, and the strong moral conviction of May's original book, while modernising the style, and editing parts that were erroneous or may evoke bad associations. With this editing the core of May's world, the action, the dreaming of heroic deeds, and the struggle for a kind of justice have become more emphasised, and more accessible to the modern reader. 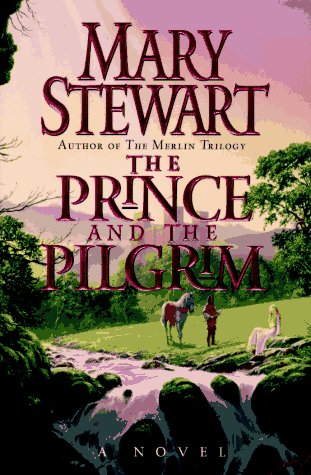 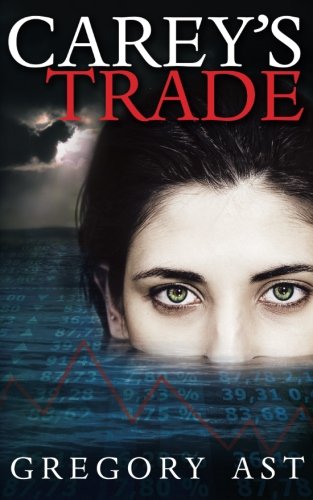 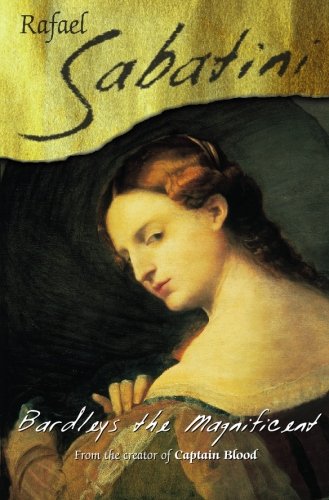 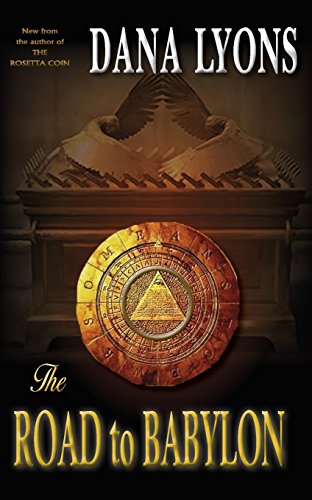 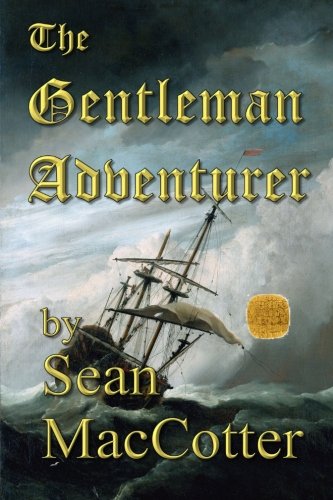 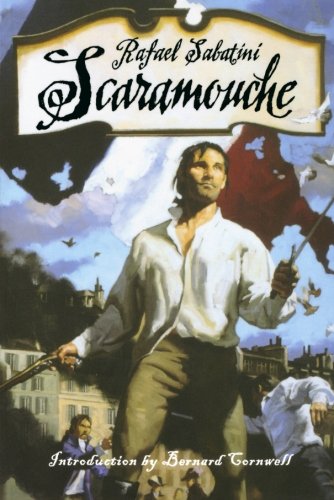 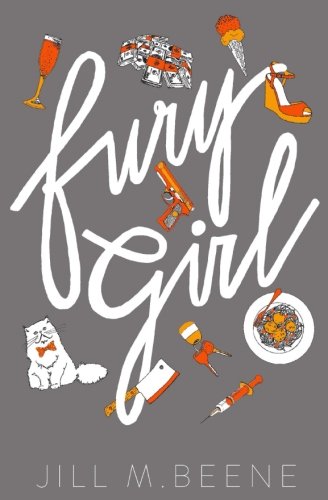 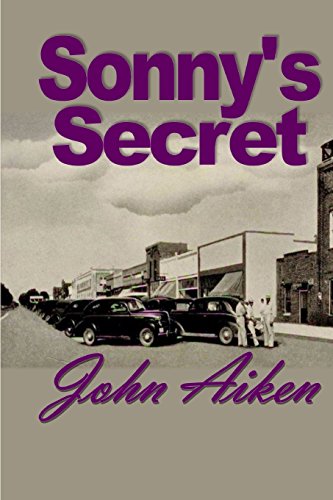 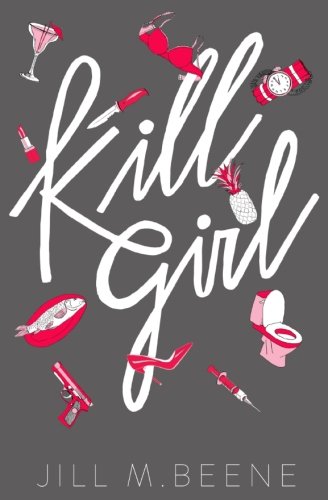 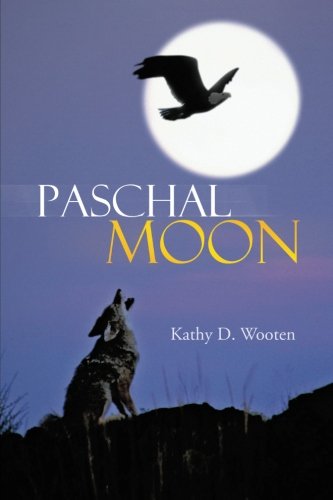 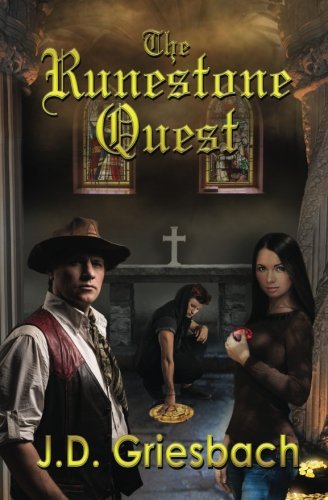 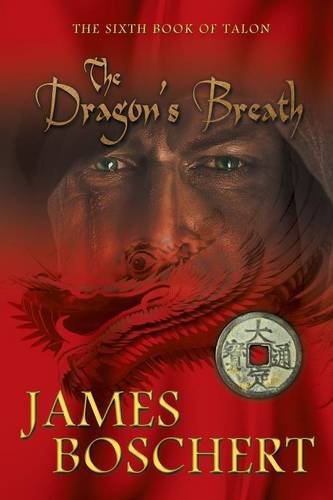