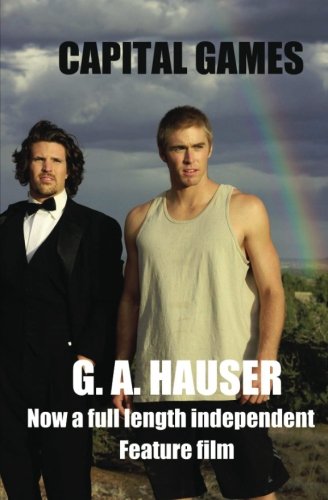 Let the games begin... Former Los Angeles Police officer Steve Miller has gone from walking a beat in the City of Angels to joining the rat race as an advertising executive. He knows how cut-throat the industry can be, so when his boss tells him that he's in direct competition with a newcomer from across the pond for a coveted account he's not surprised...then he meets Mark Richfield. Born with a silver spoon in his mouth and fashion-model good looks, Mark is used to getting what he wants. About to be married, Mark has just nailed the job of his dreams. If the determined Brit could just steal the firm's biggest account right out from under Steve Miller, his life would be perfect. When their boss sends them together to the New Mexican desert for a team-building retreat the tension between the two dynamic men escalates until in the heat of the moment their uncontrollable passion leads them to a sexual experience that neither can forget. Will Mark deny his feelings and follow through with marriage to a women he no longer wants, or will he realize in time that in the game of love, sometimes you have to let go and lose yourself in order to really win. 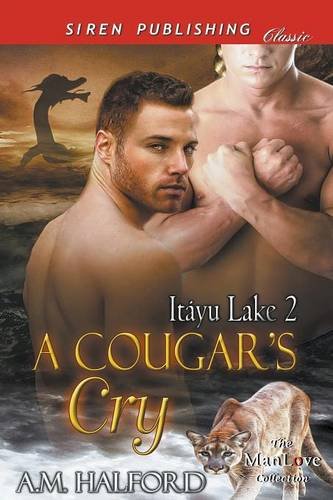 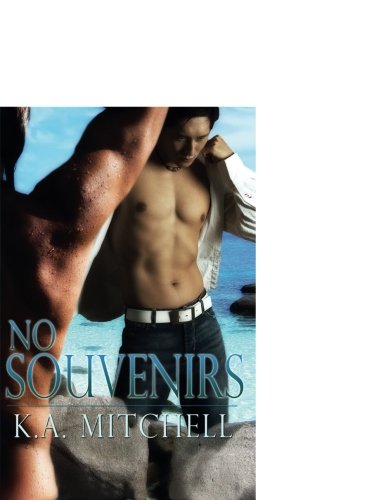 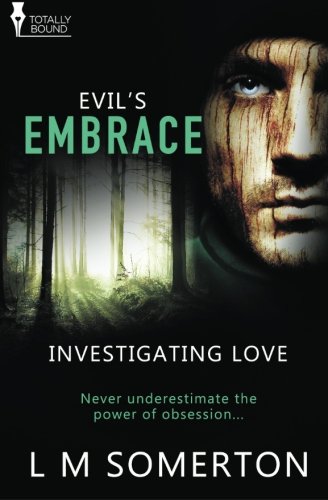 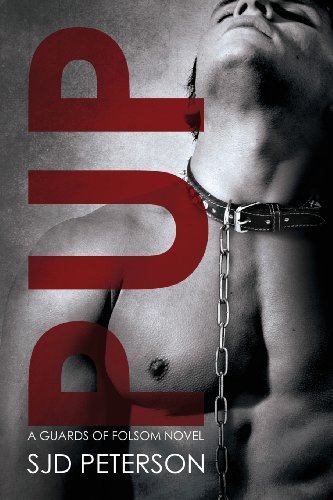 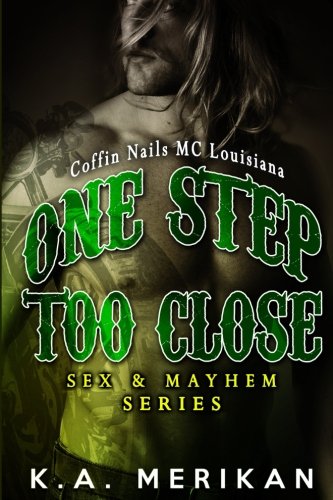 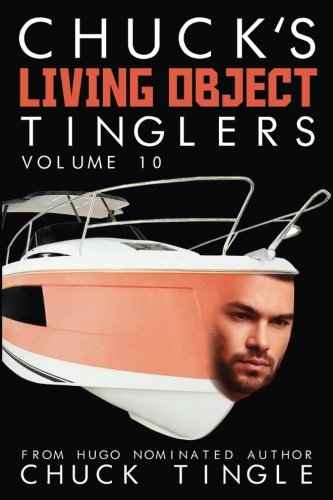 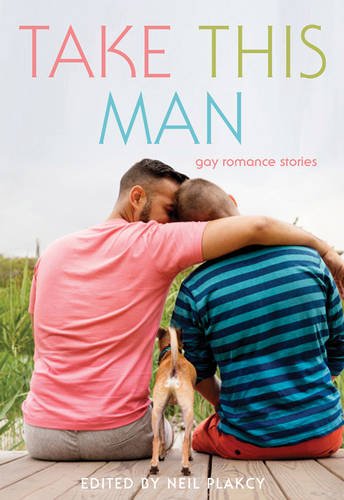 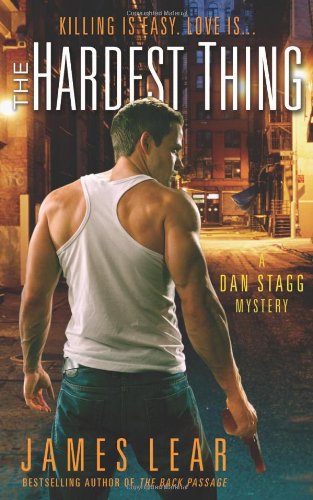 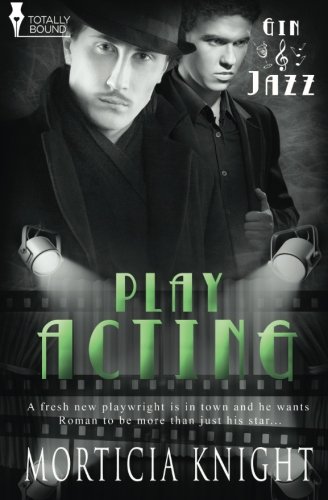 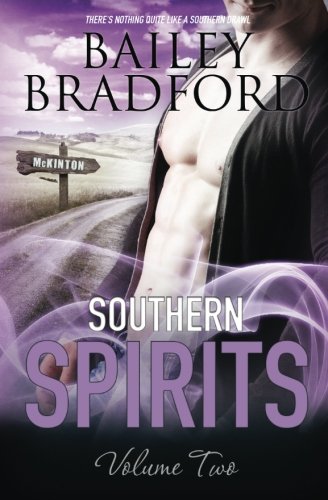 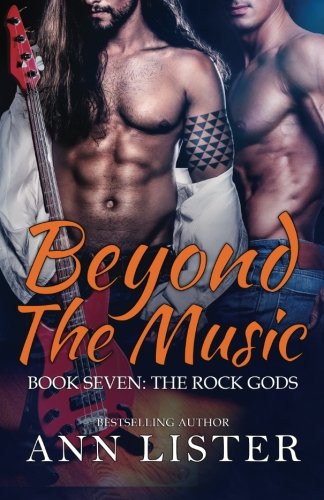 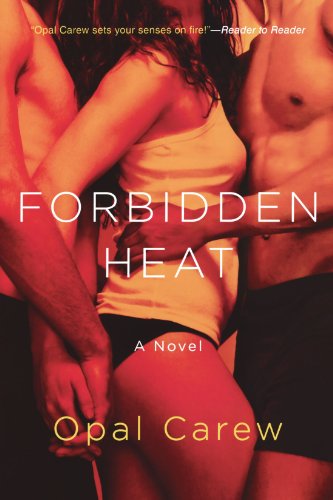