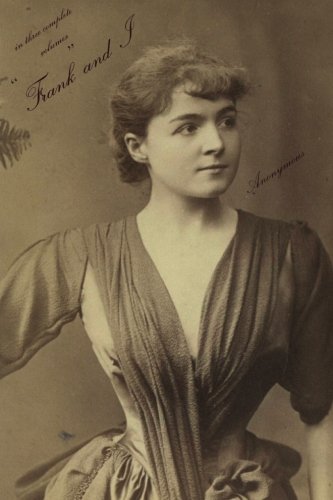 "Frank" & I (In Three Complete Volumes)

Our 30 something narrator enjoys nothing more in life than applying a rod to a young ripe posterior, so when Francis, the young runaway he has taken in, commits a minor indiscretion that demands chastisement he doesn’t hold back. Imagine his surprise then that upon vigorous application of the cane he discovers that Francis is not a teenage boy, as Francis had claimed, but in fact a teenage girl. What follows is the young girl's "education" in the pleasures of punishment and the carnality of coitus, as young Francis is tutored in all manner of rope tie, bottom birching, and the lusty practices that flow naturally therefrom, awakening a yearning for ecstasy and orgasm within her which her body had not previously known. This anonymously written piece of Edwardian erotica from 1902, is decadently written, with all manner of practices described in uncompromising detail. A classic addition to any erotic collection '"Frank" & I' will both shock and entertain in equal measure. Swish. 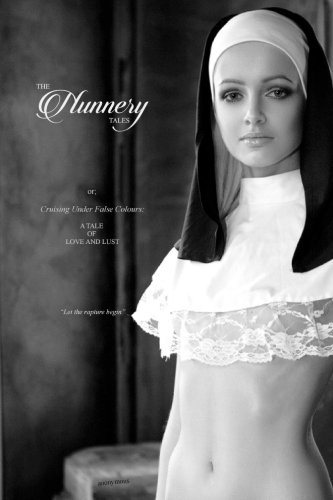 The Nunnery Tales: Or; Cruising Under False Colours: A Tale of Love and Lust
$13.99 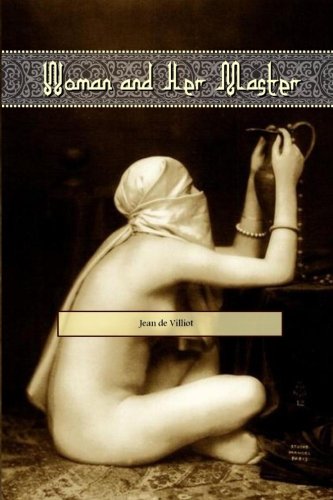 Woman and Her Master: Adventures of an Englishwoman in the Mahdi's Camp
$16.99 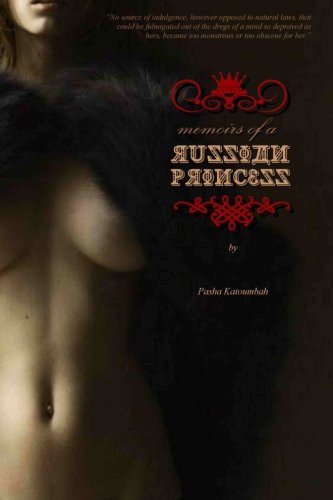 Memoirs of a Russian Princess
$8.99 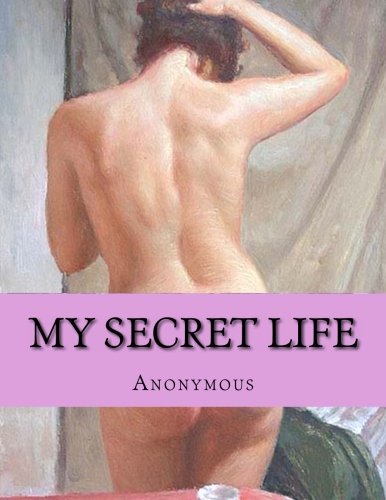 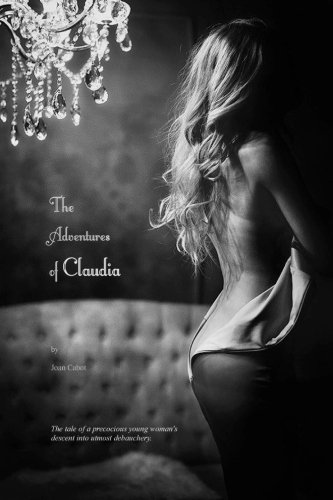 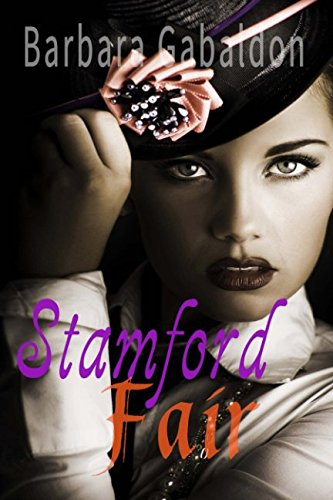 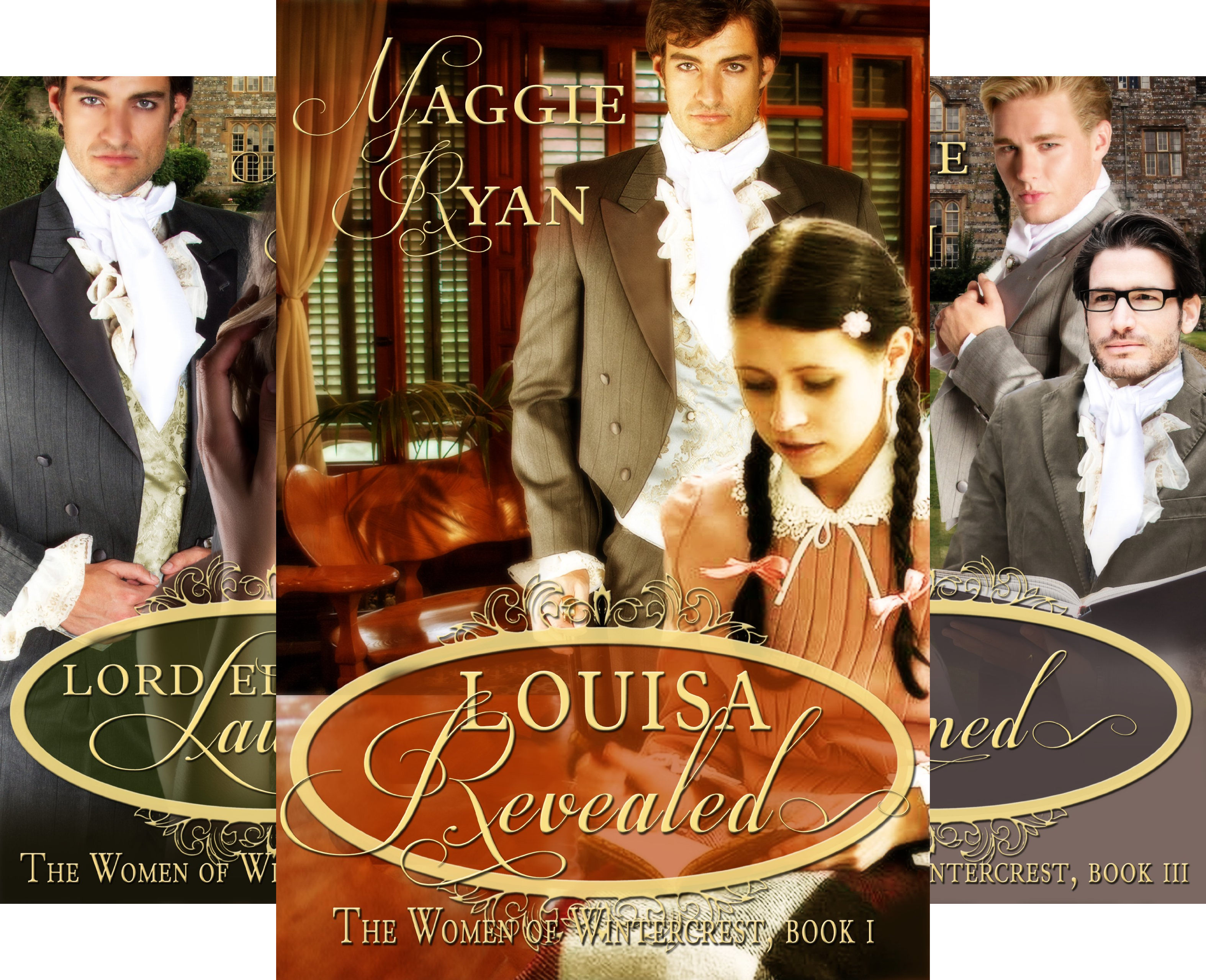 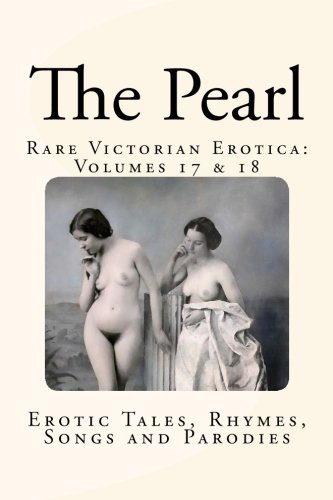 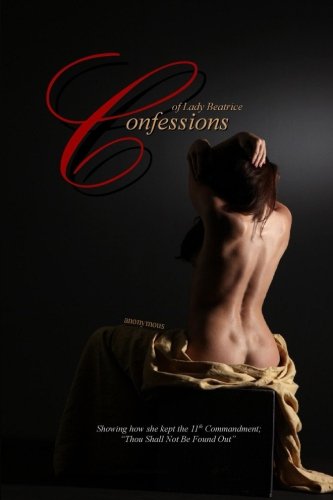 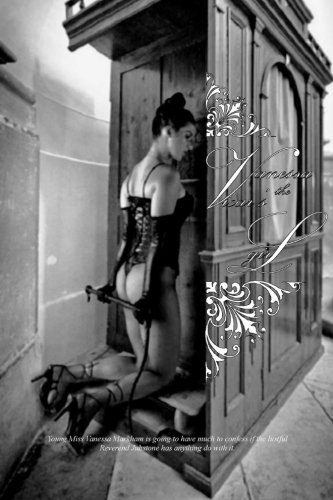 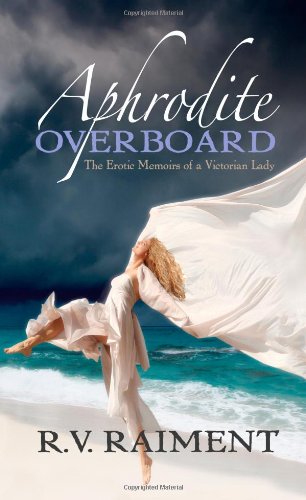