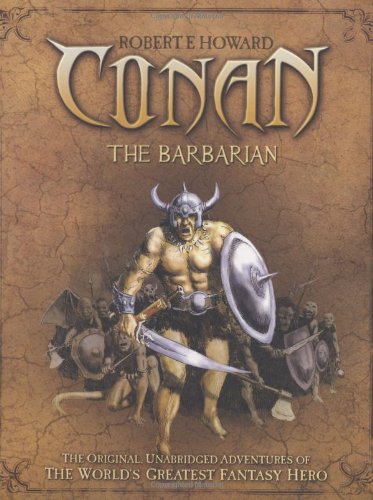 Conan the Barbarian: The Original, Unabridged Adventures of the World's Greatest Fantasy Hero

Conan the Barbarian is a name known throughout Cimmeria, Brythinia, Turan, and all the territories bordering the Vilayec Seaas well as most countries more familiar to us in the real world. The character has become a multi-faceted industry. as famous in our world today as he was in his own world during The Hyborian Age. More than 50 novels and countless short stories featuring Conan have been written by a diversity of authors, but the stories contained in this massive volume are all by the character’s creator, Robert E. Howard. Originally written by Howard to be published in the magazine Weird Tales in the 1930s, these include the first published Conan story "The Pheonix on the Sword" and short stories such as "The Tower of the Elephant" through to longer tales like "A Witch Shall Be Born" and the novel "The Hour of the Dragon." Although many have taken up the challenge to extend Conan’s adventures over the years, Howard was a master of his craft, lovingly creating a mythical world in which his original masterpieces reign supreme. 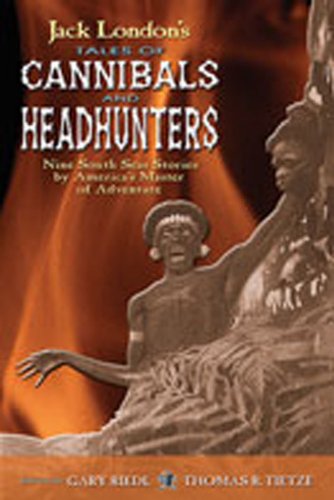 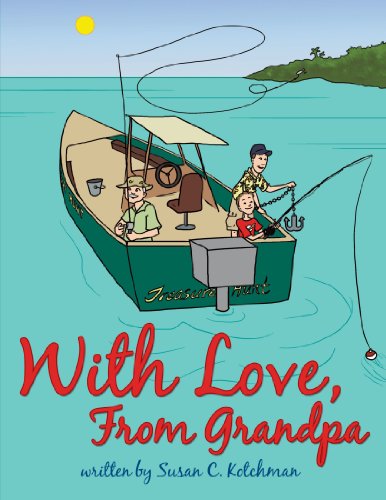 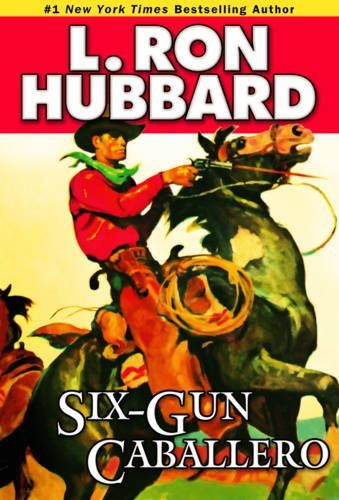 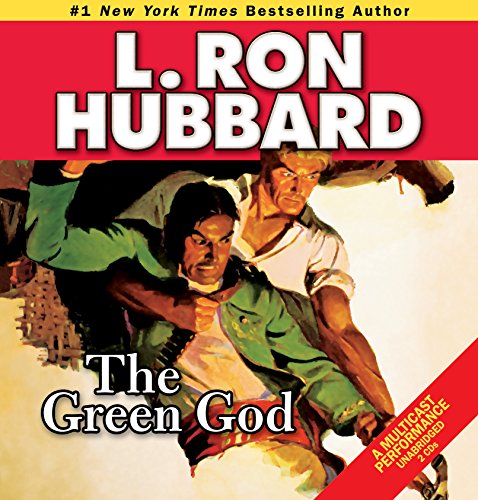 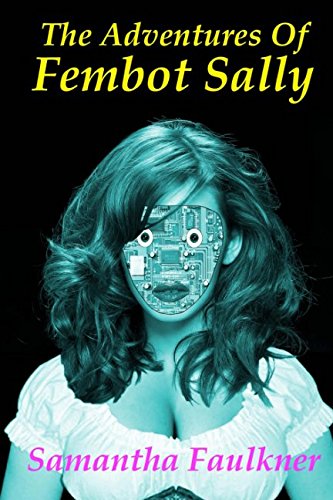 The Adventures Of Fembot Sally
$12.50 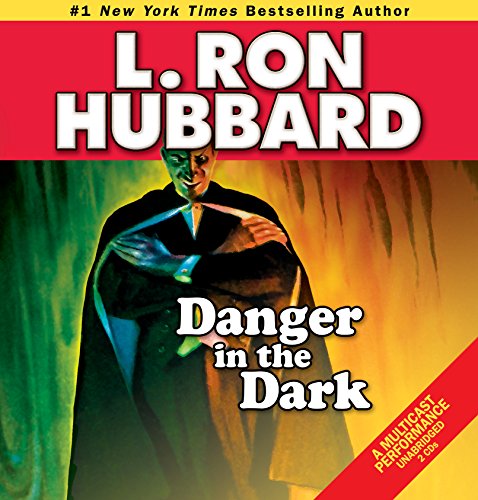 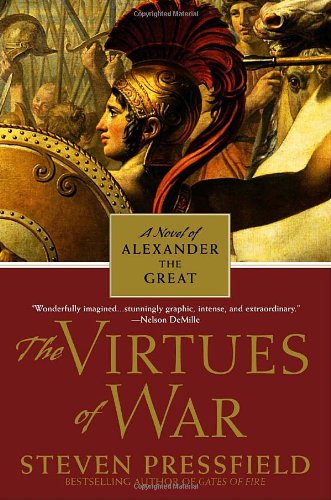 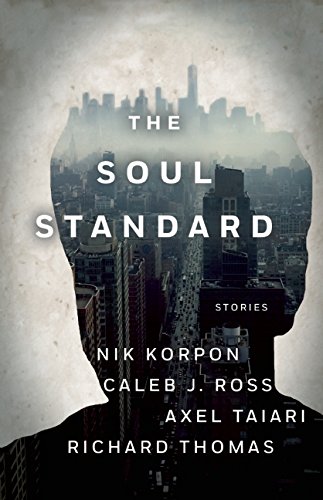 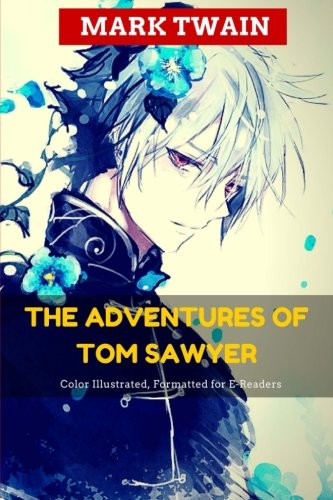 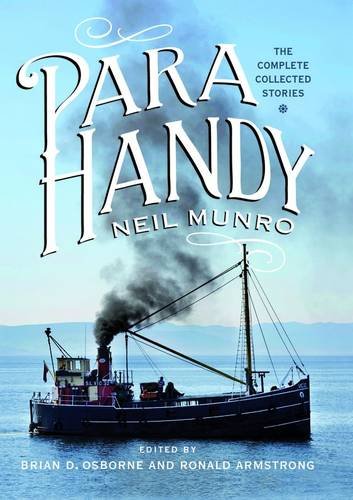 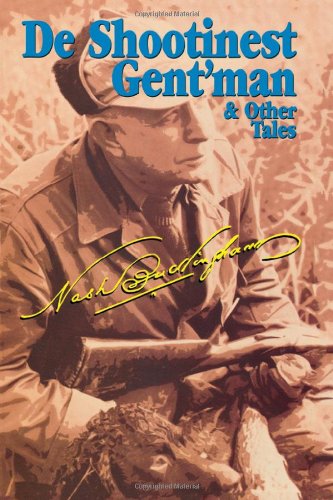 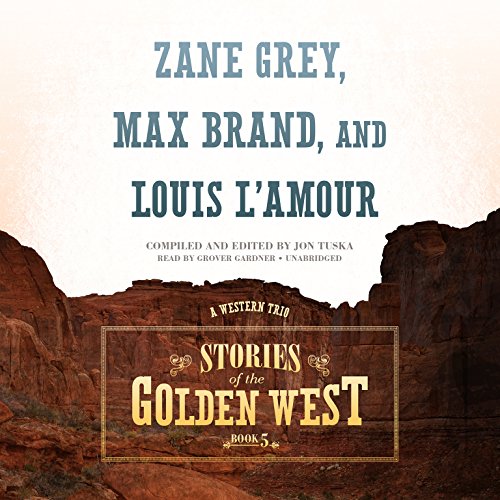