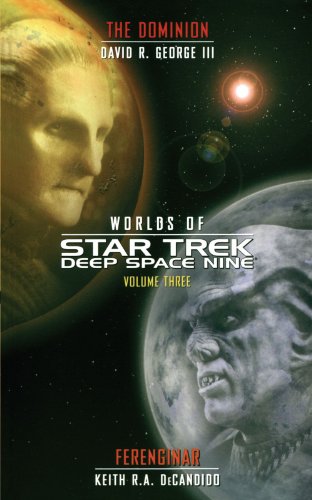 Within every federation and every empire, behind every hero and every villain, there are the worlds that define them. In the aftermath of Unity and in the daring tradition of Spock's World, The Final Reflection, and A Stitch in Time, the civilizations most closely tied to Star Trek: Deep Space Nine can now be experienced as never before...in tales both sweeping and intimate, reflective and prophetic, eerily familiar and utterly alien.FERENGINAR: Quark's profit-driven homeworld is rocked with scandal as shocking allegations involving his brother's first wife, the mother of Nog, threaten to overthrow Rom as Grand Nagus of the Ferengi Alliance. Making matters worse, Quark has been recruited by Rom's political adversaries to join their coup d'état, with guarantees of all Quark ever dreamed if they succeed in taking his brother down. While Ferenginar's future teeters on the edge, the pregnancy of Rom's current wife, Leeta, takes a difficult turn for both mother and child.THE DOMINION: Since its defeat in the war for the Alpha Quadrant, the Great Link -- the living totality of the shape-shifting Founders -- has struggled with questions. At its moment of greatest doubt, its fate, and that of the Dominion itself, is tied to Odo's investigation of his kind's true motives for sending a hundred infant changelings out into the galaxy.As Odo searches for answers and takes a hard look at his past choices, Taran'atar reaches a turning point in his own quest for clarity...one from which there may be no going back. 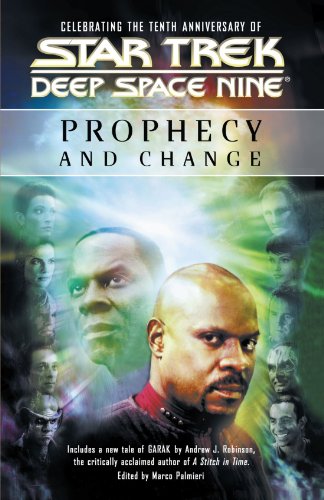 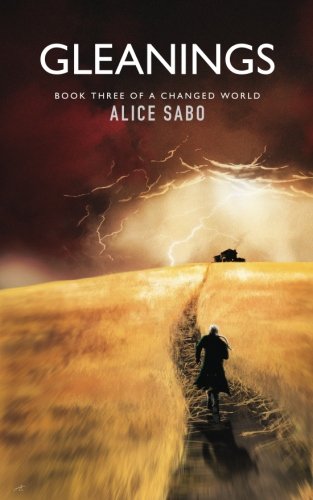 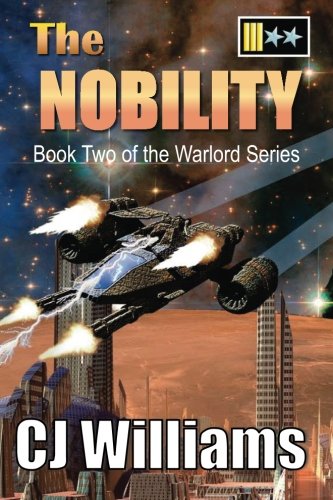 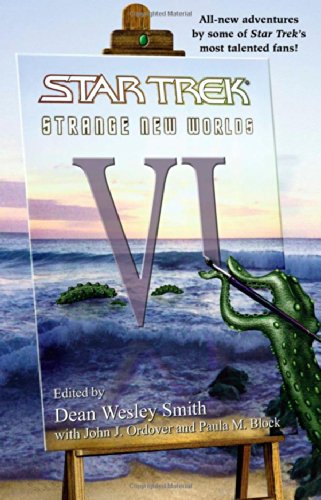 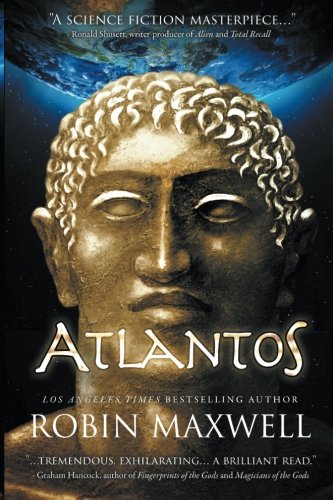 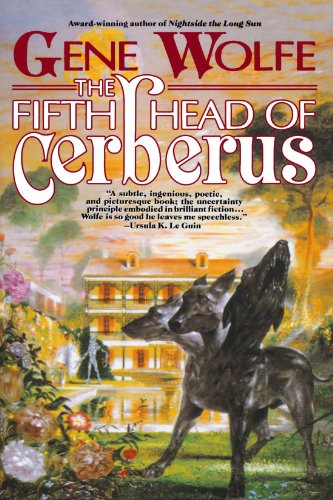 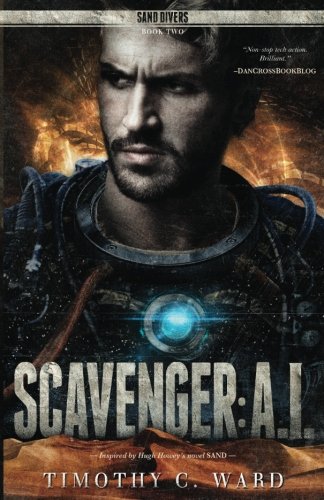 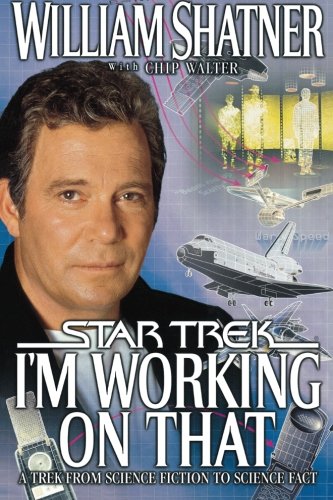 I'm Working on That: A Trek From Science Fiction to Science Fact (Star Trek)
$24.99 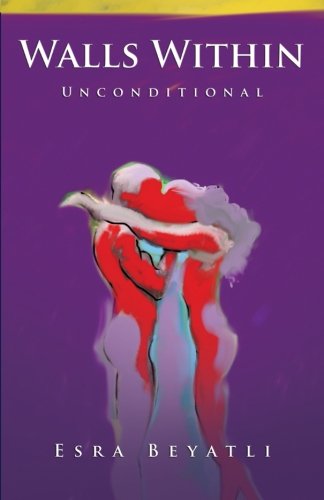 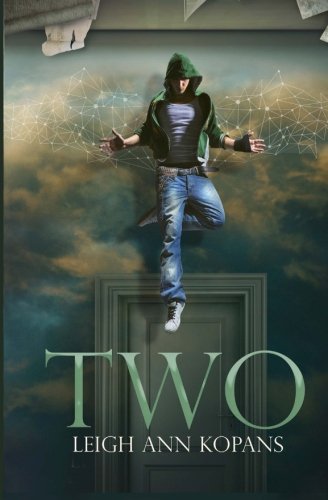 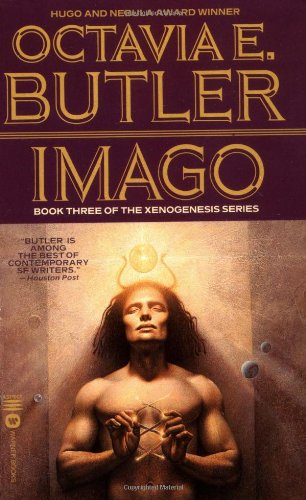