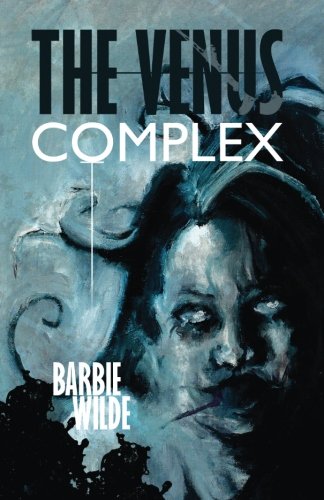 A man rises out of an abyss of frustration and rage and creates works of art out of destruction, goddesses out of mere dental hygienists and beauty out of death. It’s also about the sickness and obsession that is LOVE. Enter into Michael’s world through the pages of his personal journal, where every diseased thought, disturbing dream, politically incorrect rant and sexually explicit murder highlights his journey from zero to psycho. EDITORIAL REVIEWS "This is one hell of a novel, Barbie Wilde, has written one of the most tense and powerful stories I have read in a long long time. This is not a book for the feint of heart, there are passages in here that will truly shock you...I don't know from which dark recess of Barbie's mind she dragged this story from, but she is really beginning to scare me. It is as though some dark primal rage takes control of her mind when she writes stories like this." --Ginger Nuts of Horror "After purposefully killing his wife in a car accident, art professor Michael Friday finds his perspective on things has become a little…warped. Via his personal journal, we’re allowed into his mind to slowly watch the disintegration of it, bearing witness to his unnerving sexual cravings and ideas about killing: intertwined with the paintings he loves so much. As Michael writes, he’s ‘turning into something dead’; but at the same time he wants to be somebody, not a nobody. Using his diary to rant against the world in general--including everything from banks to popular culture, from national holidays like Christmas to politics--he reveals more about the big, gaping hole in his own life. But as the novel goes on the first person narrative tensely builds up, displaying his dark dreams and innermost thoughts; his way of filling that void and presenting his grisly ‘works of art’ to the world. As intelligent and cultured as Hannibal, easily as disturbing as American Psycho and infinitely less reassuring than Dexter, this is a sexually-charged real life horror story that will definitely stay with you." --Paul Kane, award-winning horror and fantasy writer 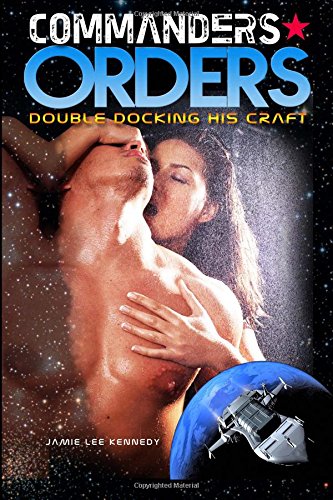 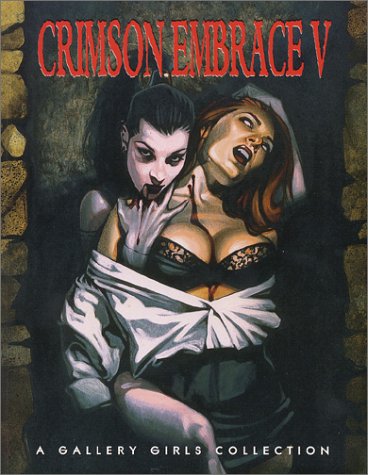 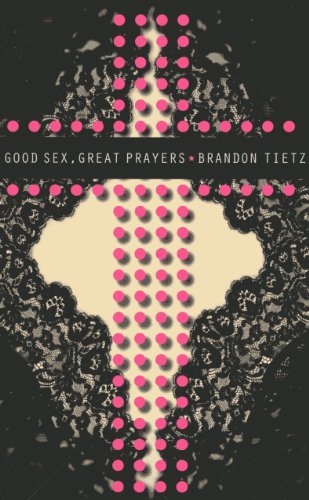 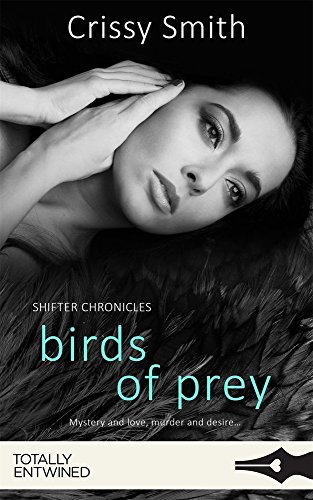 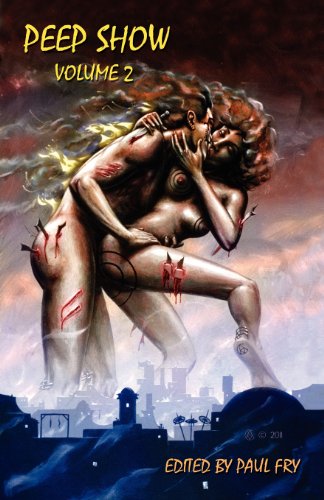 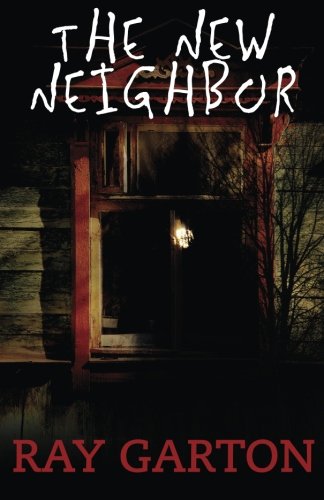 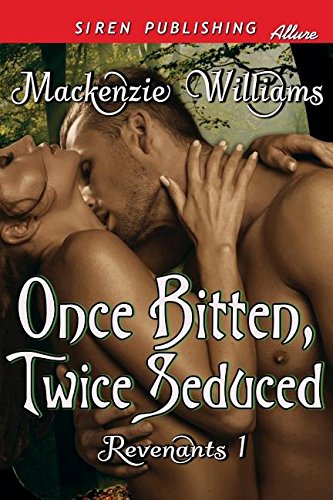 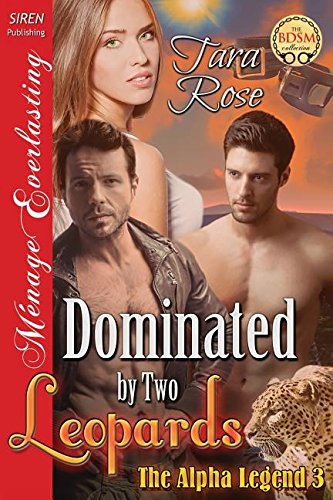 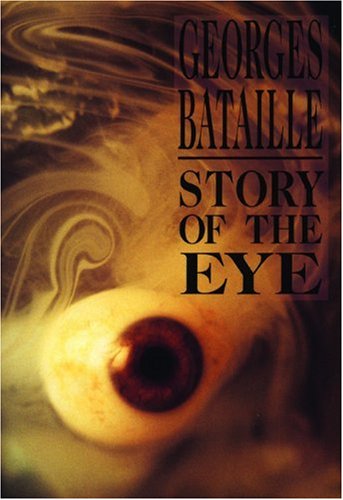 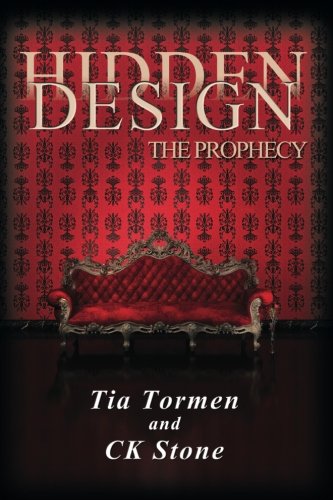 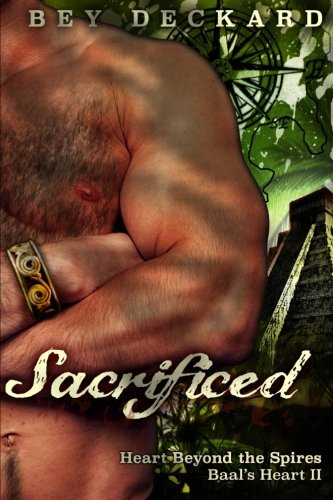 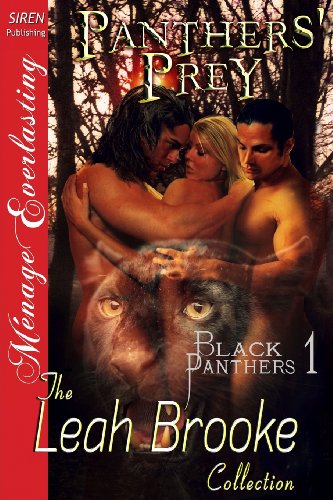