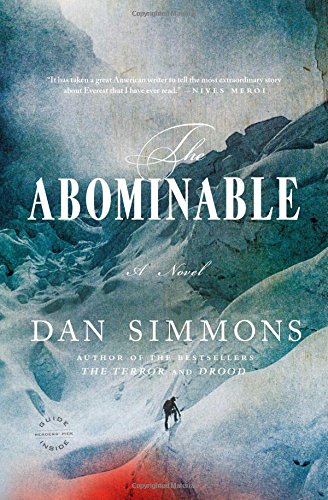 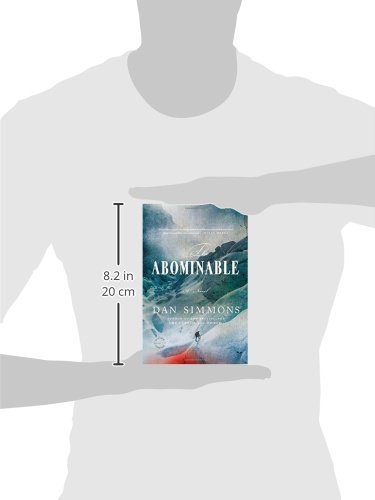 The Abominable: A Novel

ALA Reading List Award for History, Short ListA thrilling tale of high-altitude death and survival set on the snowy summits of Mount Everest, from the bestselling author of The TerrorIt's 1924 and the race to summit the world's highest mountain has been brought to a terrified pause by the shocking disappearance of George Mallory and Sandy Irvine high on the shoulder of Mt. Everest. By the following year, three climbers -- a British poet and veteran of the Great War, a young French Chamonix guide, and an idealistic young American -- find a way to take their shot at the top. They arrange funding from the grieving Lady Bromley, whose son also disappeared on Mt. Everest in 1924. Young Bromley must be dead, but his mother refuses to believe it and pays the trio to bring him home. Deep in Tibet and high on Everest, the three climbers -- joined by the missing boy's female cousin -- find themselves being pursued through the night by someone . . . or something. This nightmare becomes a matter of life and death at 28,000 feet - but what is pursuing them? And what is the truth behind the 1924 disappearances on Everest? As they fight their way to the top of the world, the friends uncover a secret far more abominable than any mythical creature could ever be. A pulse-pounding story of adventure and suspense, The Abominable is Dan Simmons at his spine-chilling best. 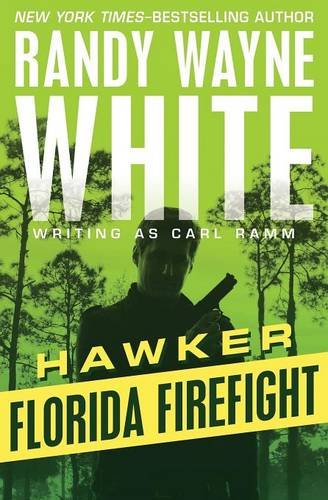 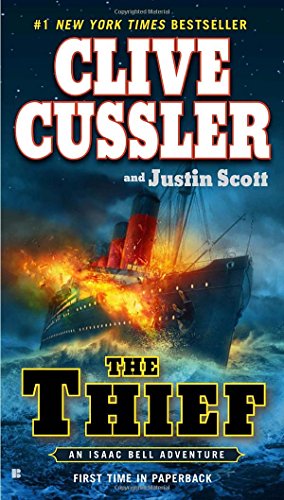 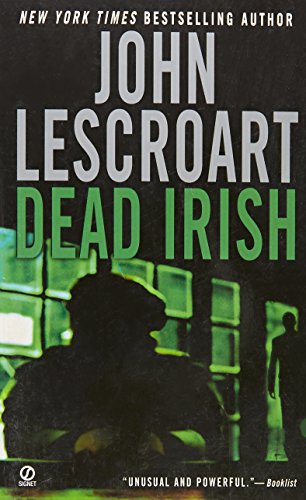 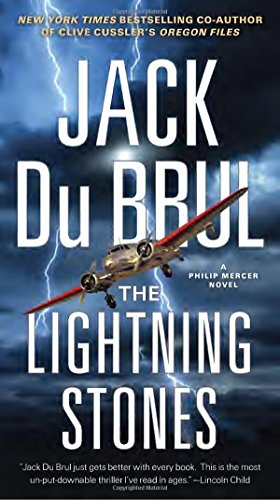 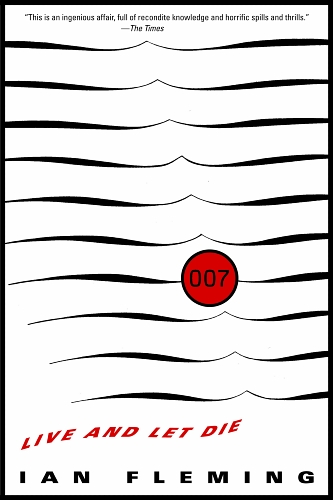 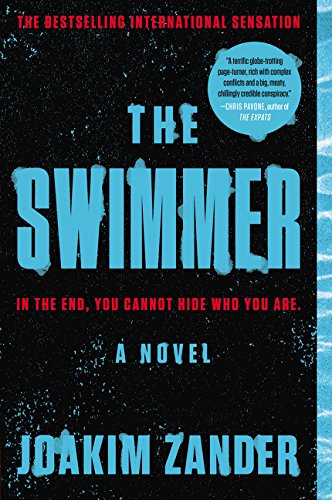 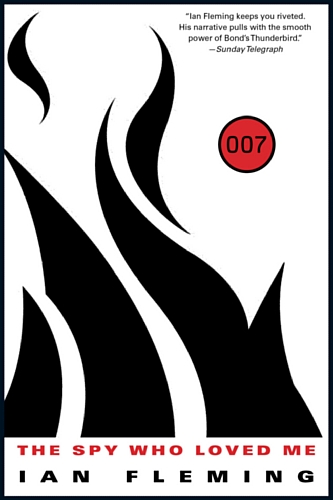 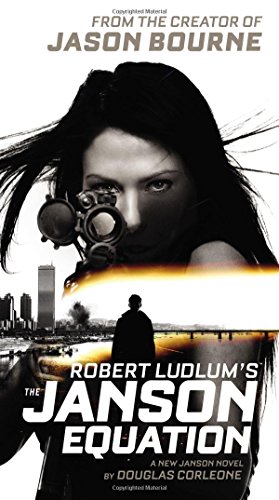 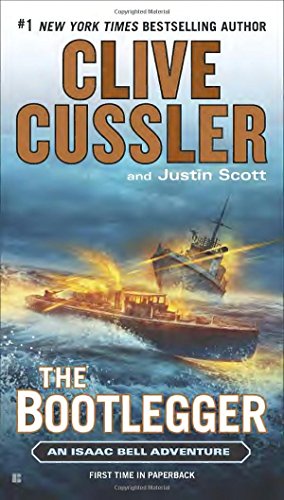 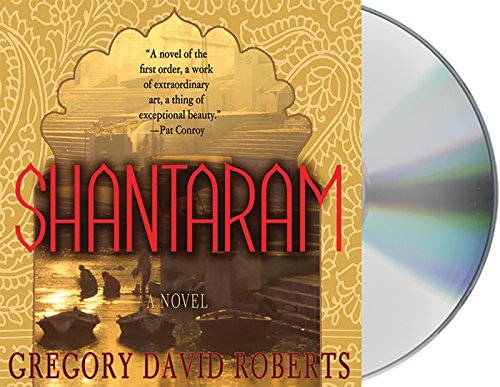 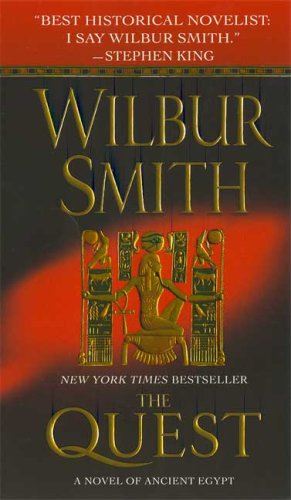 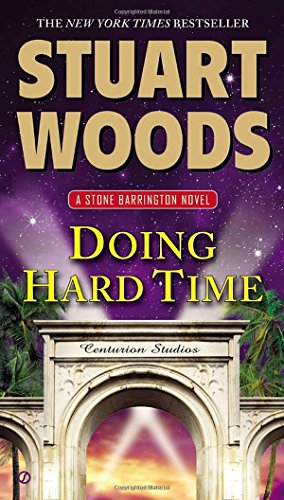