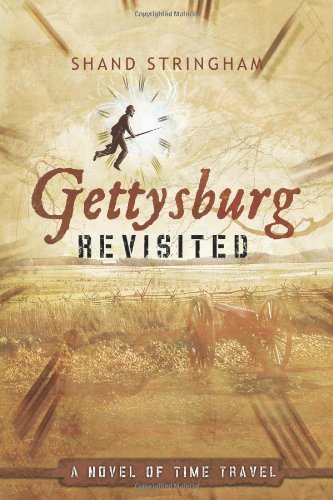 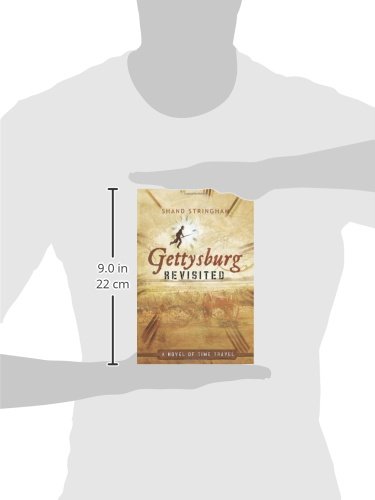 In the early 2000s in a top secret facility located deep beneath Carlisle Barracks, Pennsylvania, years of research on time travel technology by the United States military finally comes together. But the initial excitement soon wanes when a startling reality surfaces and captures a moral dilemma. Suddenly, everyone is speculating what will happen if they start changing history. As the team, led by United States Army Colonel Barton Stauffer, begins testing the new time technology using the Civil War Battle of Gettysburg as an experimental bed, they focus on placing a defensive temporal capability in position before other global powers can develop time travel capabilities of their own. But harnessing time proves challenging, and Stauffer's team soon discovers that their technology is inadequate. As incredible temporal energies are mistakenly unleashed, army officers begin disappearing into brilliant flashes of light. Stauffer soon realizes his team is doing much more than just observing battlefields through observation portals-they possess the ability to reset history for all humankind. All it takes is a flip of a switch to return to the beginning and halt the project. Now Stauffer must decide which is more important-leaving the past as it was or saving the future. 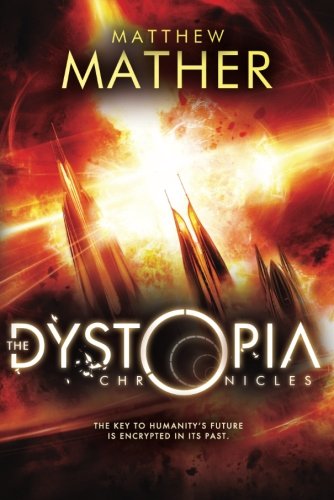 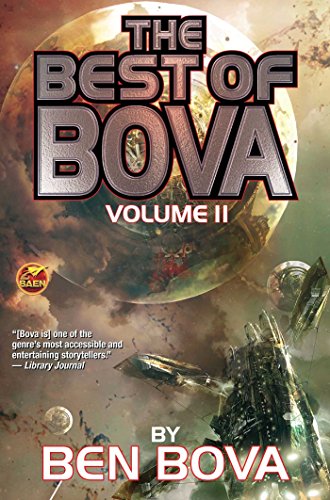 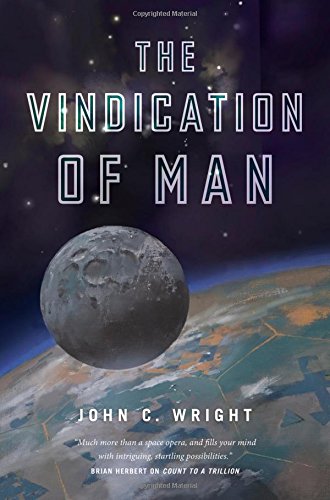 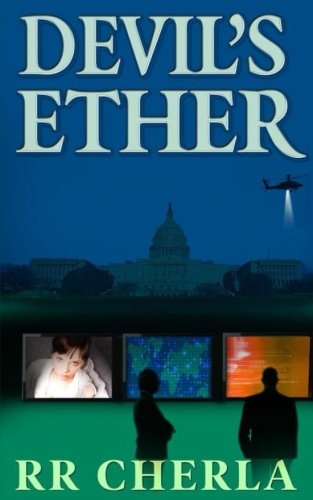 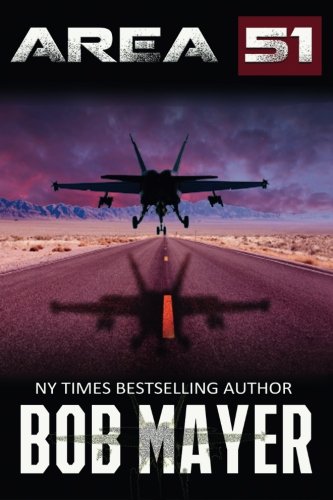 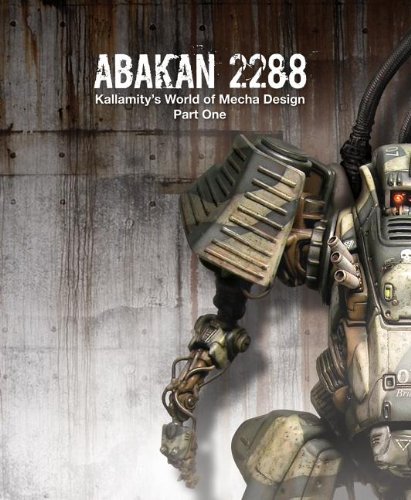 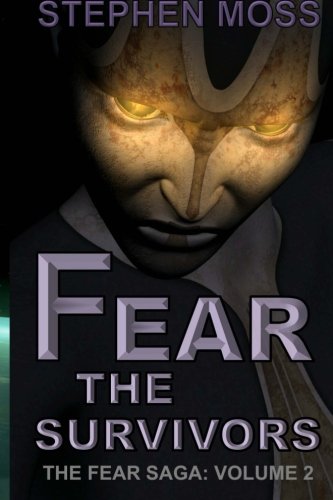 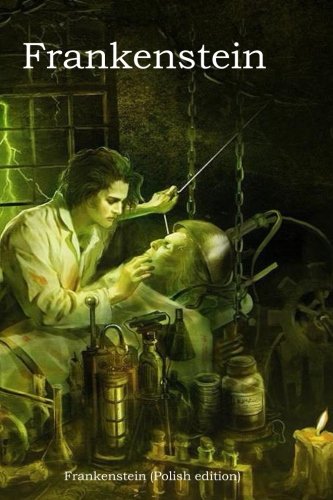 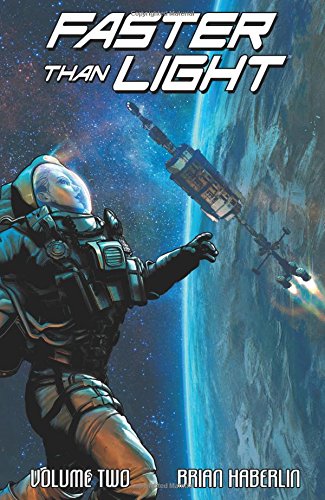 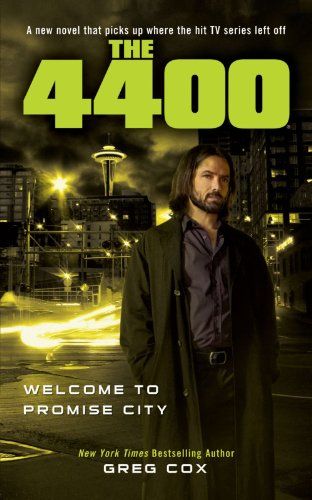 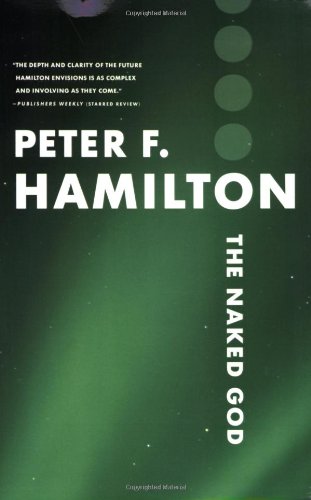 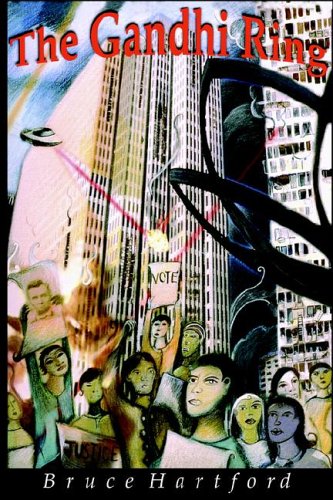