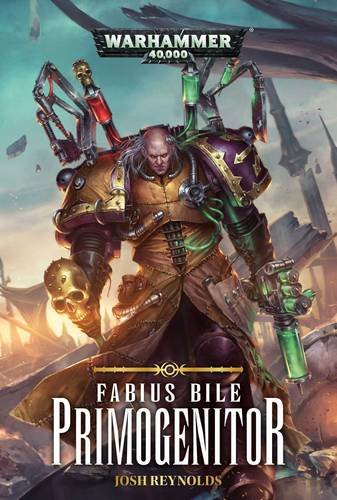 The first novel in a new trilogy featuring the the infamous mad scientist Fabius Bile.He is known by many names – Clonelord, Manflayer, Primogenitor. He is the epitome of deceit and perversion, and feared by man and monster alike. Once the chief apothecary of the Emperor's Children, the madman known as Fabius Bile possesses a knowledge of genetic manipulation second to none. Now a renegade among renegades, he is loathed by those he once called brother, and even the most degraded of Chaos Space Marines fears his name. Exiled for his dark experiments, Bile has retreated deep into the Eye of Terror, leaving a trail of twisted abominations in his wake. 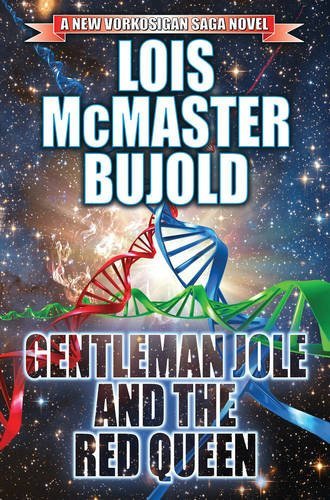 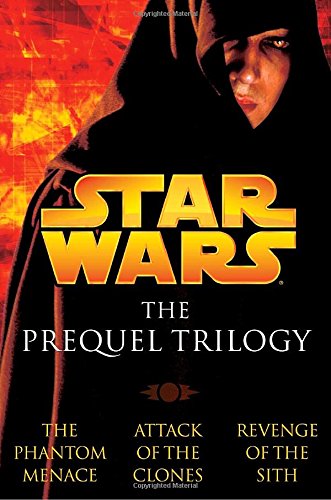 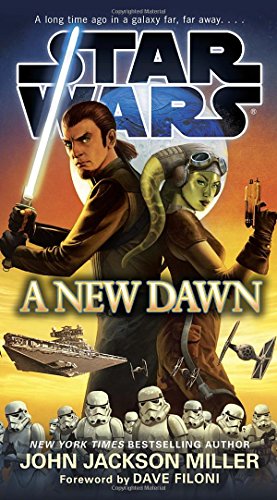 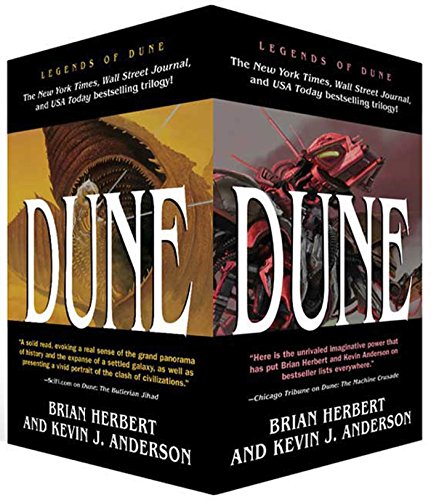 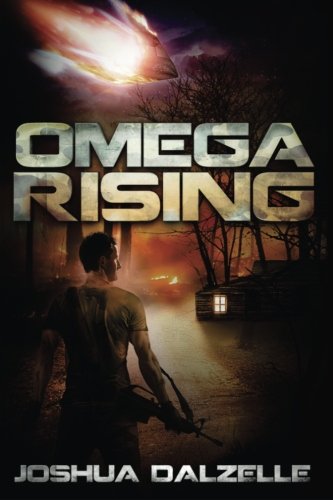 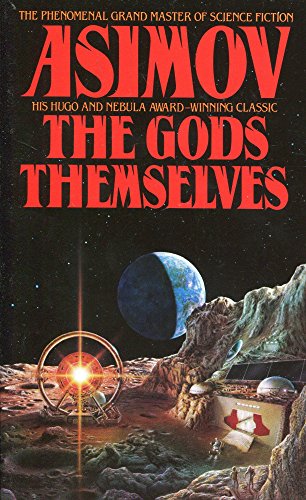 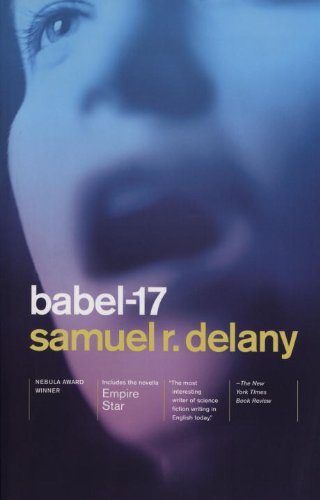 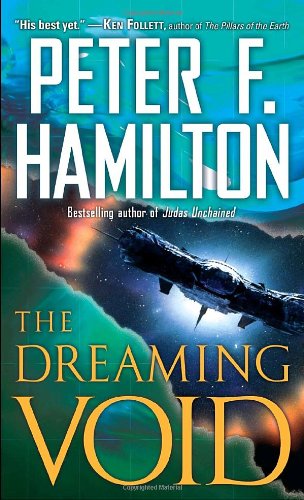 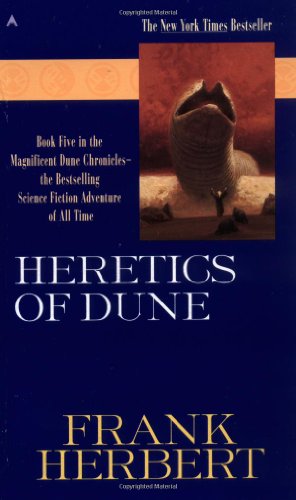 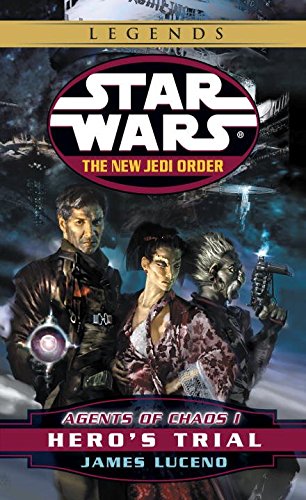 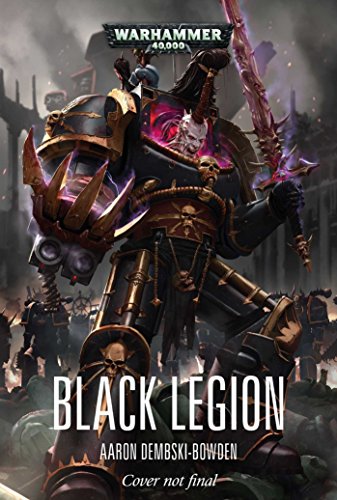 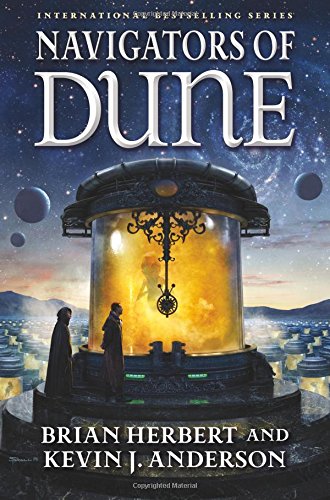