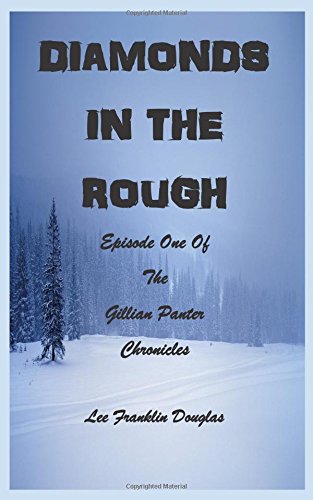 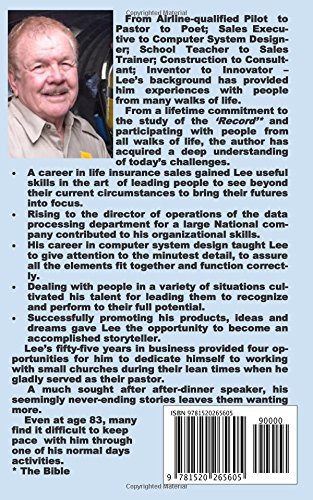 “Diamonds” is the almost-nearly true story of one woman’s brush with disaster when she is conned into flying a private plane from Vancouver, BC to a mining company in Northern Canada. She is unaware she is abetting in the smuggling of diamonds into the country from Australia, or that a former Navy shipmate has sabotaged the plane in such a way that it will crash in a remote area of Canada where he can later retrieve the diamonds. She must not only survive the crash and other deadly circumstances, but avoid the two groups of men who are looking, not for her, but for the diamonds. 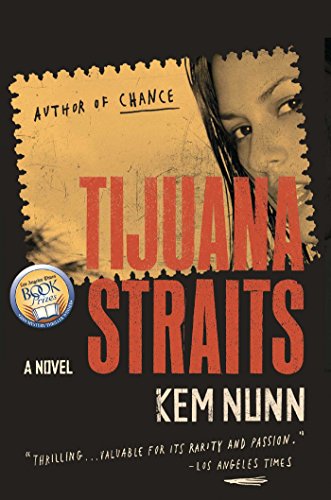 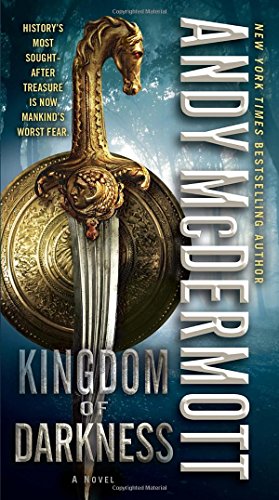 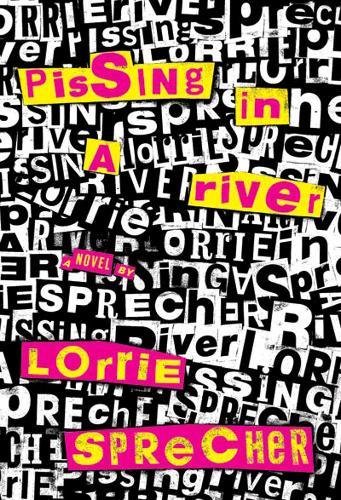 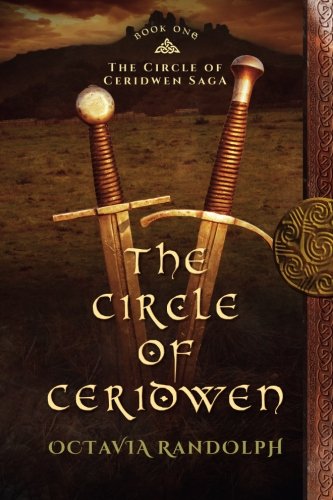 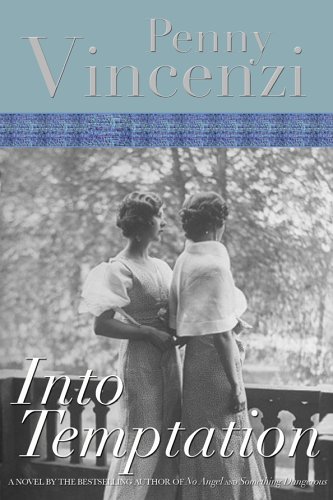 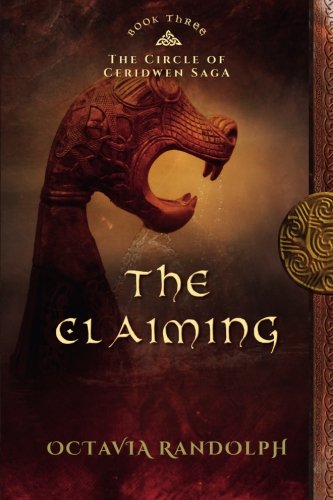 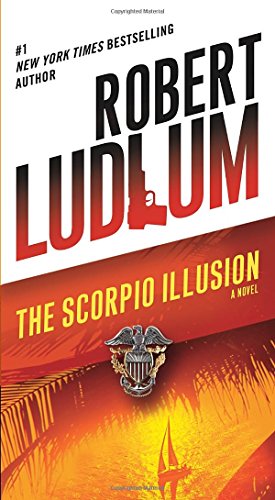 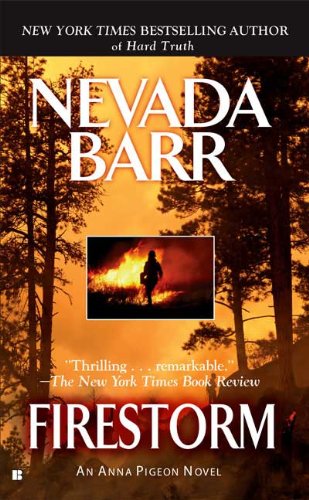 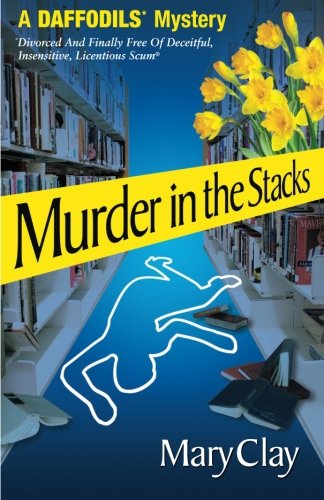 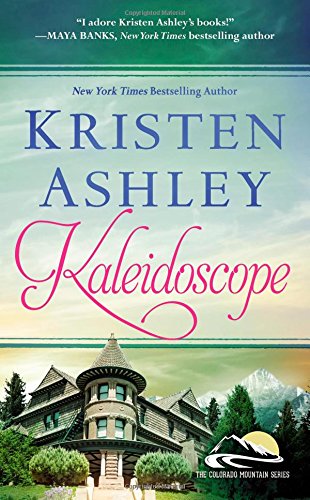 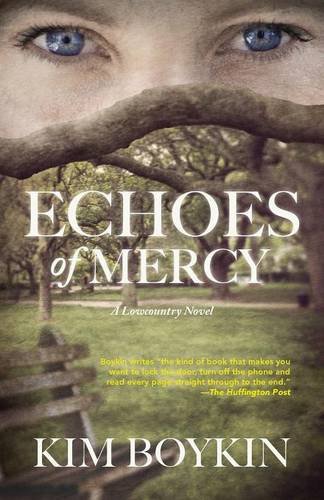