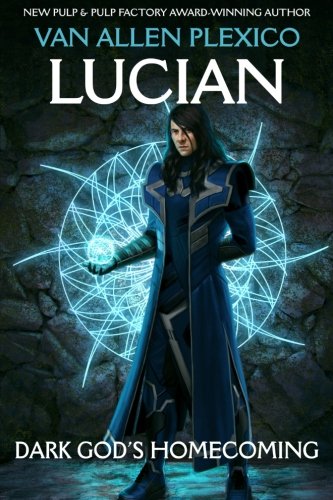 A stand-alone adventure that is also Volume 1 of The Above series and the first book in the vast SHATTERING Saga! The Power has returned. And now I, the exiled dark lord Lucian, race across the infinite planes of creation, a charge of mass murder upon my head, vicious foes dogging my every step. My goals are simple: Justice for myself, vengeance upon my enemies, and conquest of the universe if I get half a chance. But events are conspiring to bring me together with some very unexpected allies, and to thrust me into the most unlikely role of all... Hero?! After a failed coup attempt, the dark lord Lucian was exiled from the Golden City of the gods and has dwelt for centuries among the worlds of Man. During that time he carved out a star empire of his own. Now the Power has returned—the Power that fuels the immortality and astounding abilities of the gods—and Lucian has resolved to cast aside his ties to humanity, end his exile and make his way back to his beloved celestial city. But what he finds when he arrives there is not what he expected: Mysterious beings all in black roam the cosmic pathways, most of the gods have somehow vanished, and those who remain look upon him with unadulterated suspicion and hate. Now he must clear his own name and find the true culprit even as his brother and sister gods do everything in their power to capture and destroy him. No one ever said it was easy to be the god of evil… LUCIAN: DARK GOD'S HOMECOMING combines exciting SF/Fantasy adventure with a puzzling murder mystery whodunit in the grand tradition of Roger Zelazny's AMBER series and Jack Vance's DYING EARTH. LUCIAN begins "The Above" series and leads into the SHATTERING space opera saga. "The premise is brilliant. Highly recommended." --David Wright, author of My Brother's Keeper "Great stuff. LUCIAN is an amazing book." --James Palmer, creator of the Monster Earth series "Fans of Jack Vance and Roger Zelazny will eat this up. Good stuff start to finish." --Pulp Fiction Reviews The SHATTERING Saga: LUCIAN: DARK GOD'S HOMECOMING (The Above: 1) BARANAK: STORMING THE GATES (The Above: 2) HAWK: HAND OF THE MACHINE (Shattered Galaxy: 1) FALCON: REVOLT AGAINST THE MACHINE (Shattered Galaxy: 2) (forthcoming) LEGION I: LORDS OF FIRE (The Shattering/Legions Trilogy: 1) LEGION II: SONS OF TERRA (The Shattering/Legions Trilogy: 2) LEGION III: KINGS OF OBLIVION (The Shattering/Legions Trilogy: 3) COLD LIGHTNING (The Legion Chronicles: 1) Learn more about the Shattering saga at http://www.whiterocketbooks.com/shattering 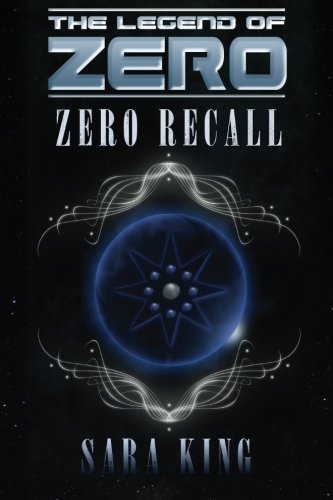 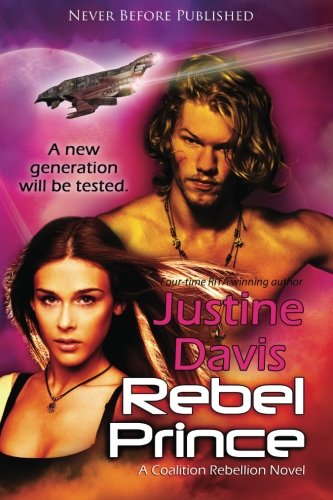 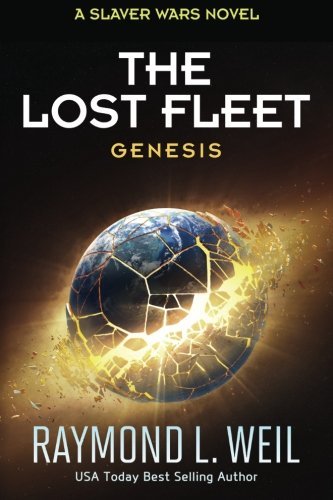 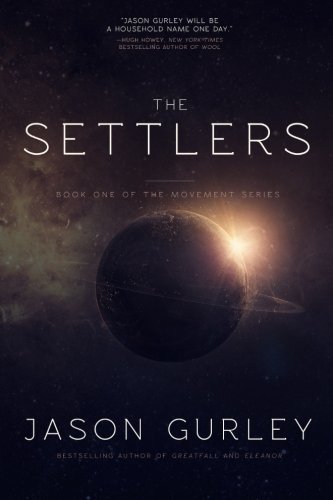 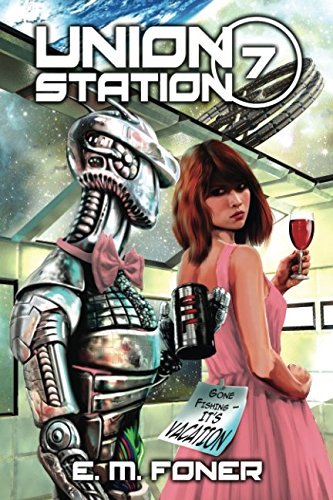 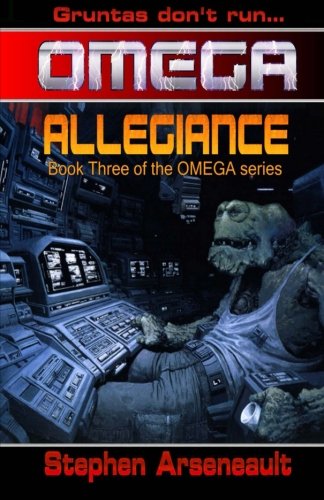 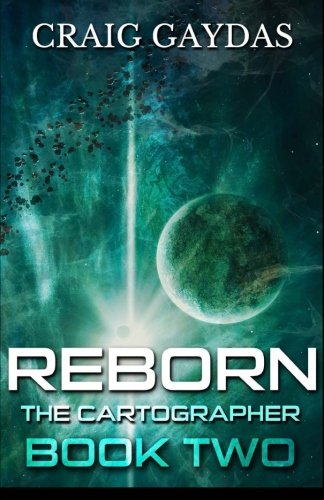 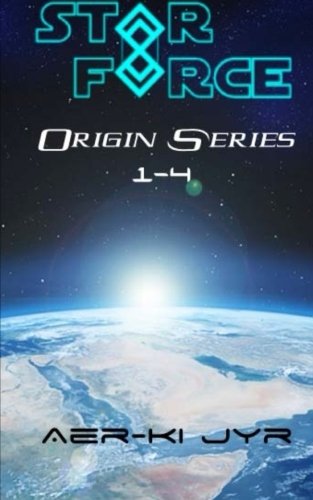 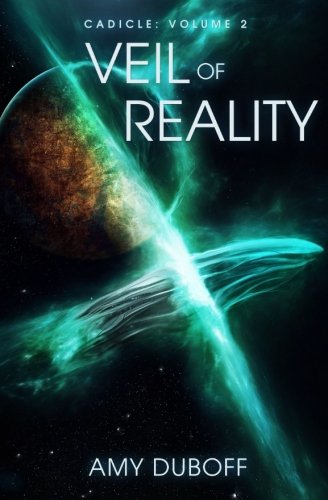 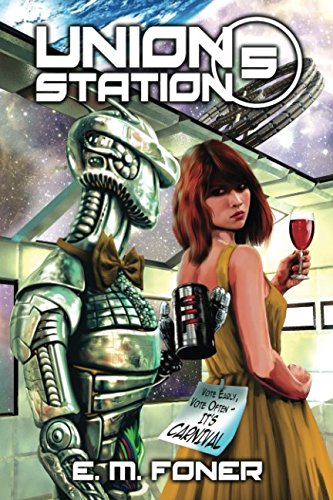 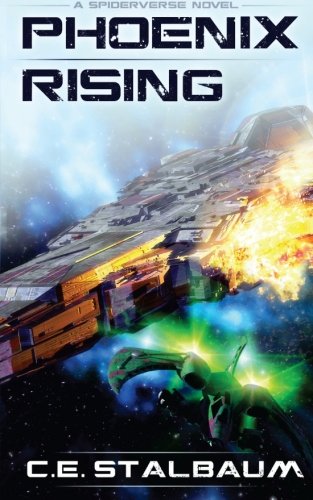 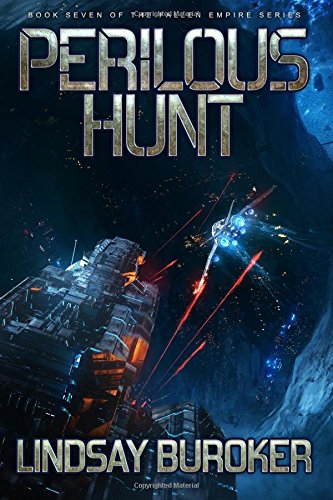