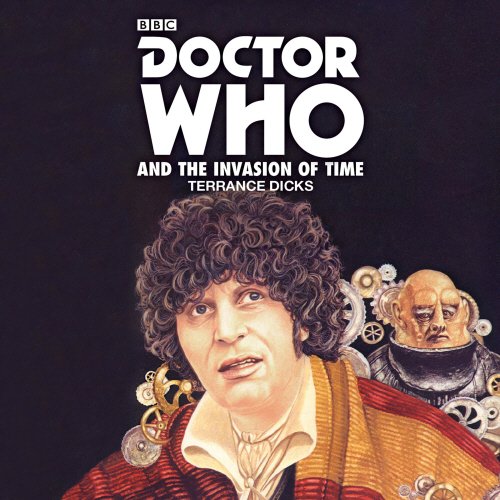 Doctor Who and the Invasion of Time: 4th Doctor Novelisation

Can the Doctor really be in league with the evil Vardans, spearheading a treacherous invasion of his home planet, Gallifrey? Or is he playing a deadly double game, saving the Time Lords by appearing to betray them? Not even his closest friends can tell. While the Doctor’s companion Leela is cast into the wilderness of Outer Gallifrey, the Vardans themselves are mere pawns in a deadly tactical game. Soon the Doctor will face an old and deadly enemy as he battles to foil the invasion of Time. Read by John Lesson, the voice of K9. Unabridged. 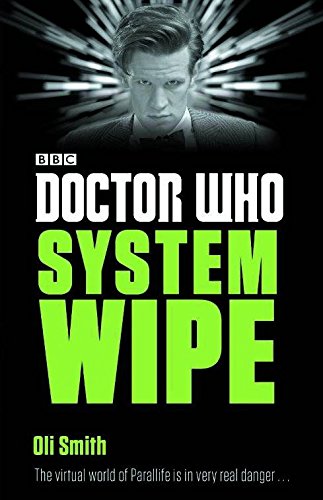 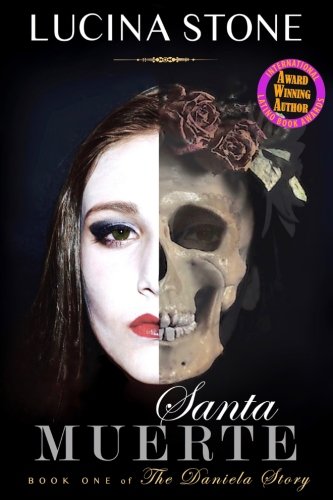 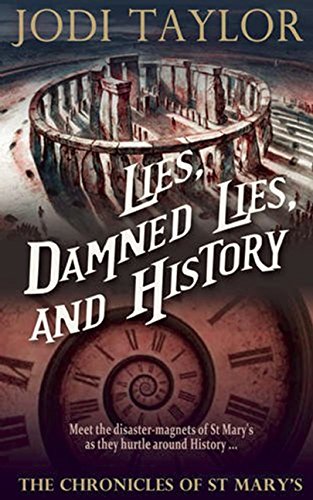 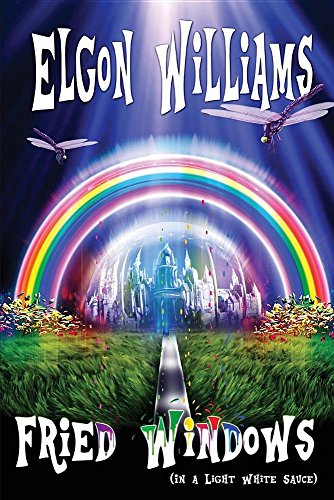 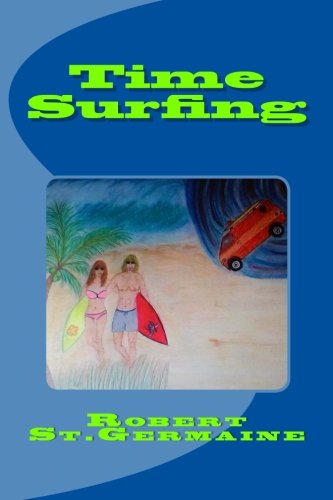 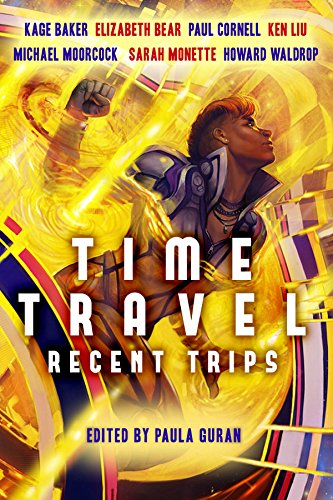 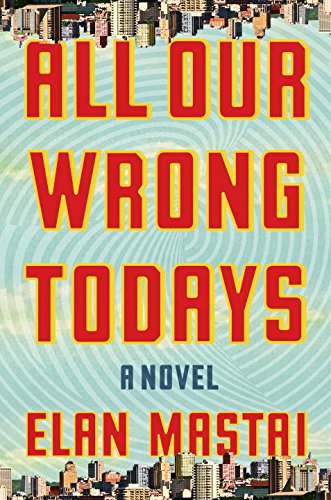 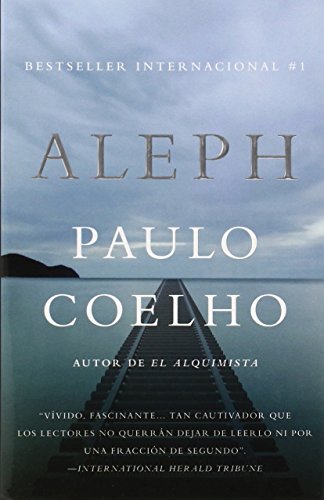 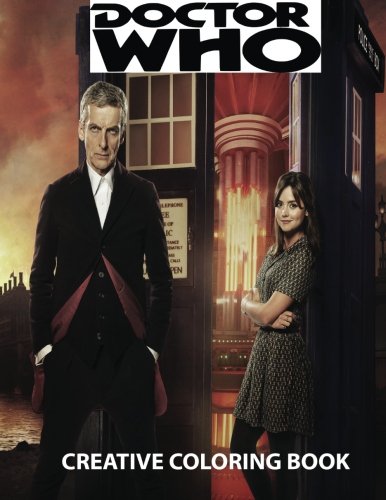 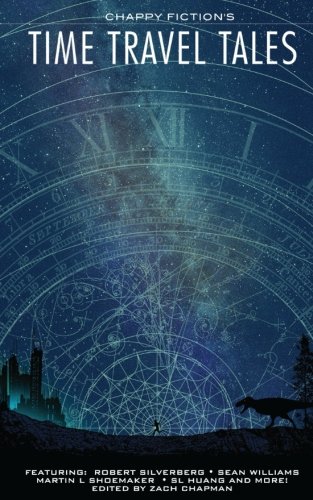 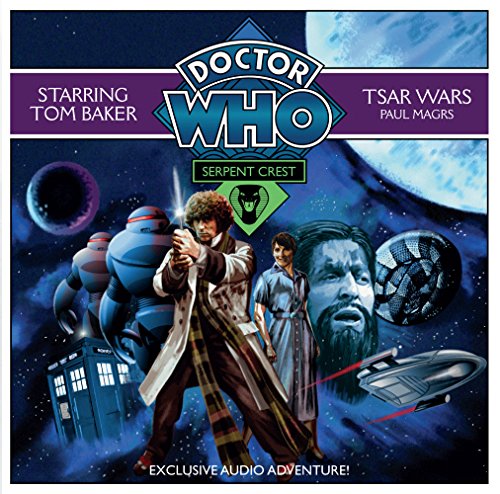