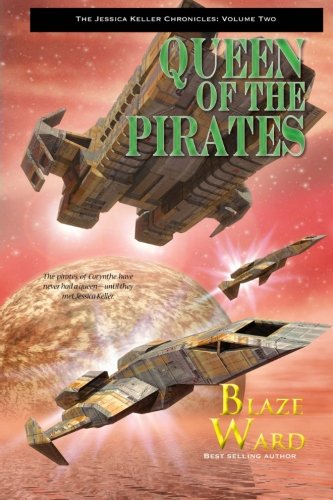 Queen of the Pirates (The Jessica Keller Chronicles) (Volume 2)

If Jessica Keller wants to advance in the Republic of Aquitaine’s Navy, she must become more than just Aquitaine’s best fighting commander: she must learn diplomacy. The First Lord sends her to a safe backwater ally, Lincolnshire, to learn. However, Jessica finds herself neck deep in an Imperial conspiracy to over throw the King of the Pirates and ignite the entire border. Jessica and Auberon must go to the very edge of the galaxy and far beyond mere diplomacy to stop them. Be sure to read the first volume in The Jessica Keller Chronicles, "Auberon", as well as the third volume, "Last of the Immortals." 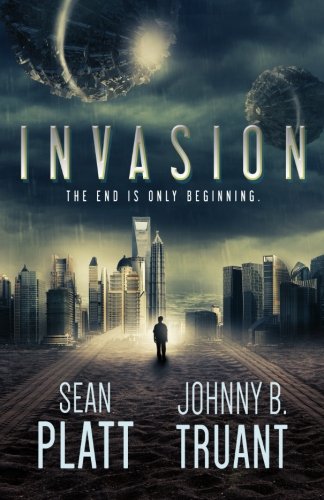 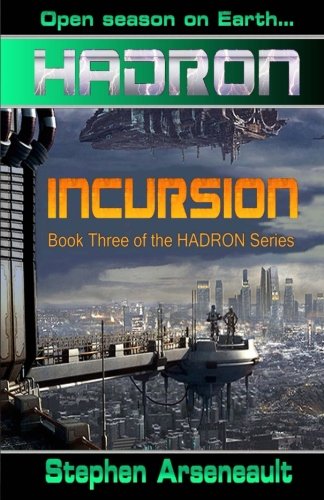 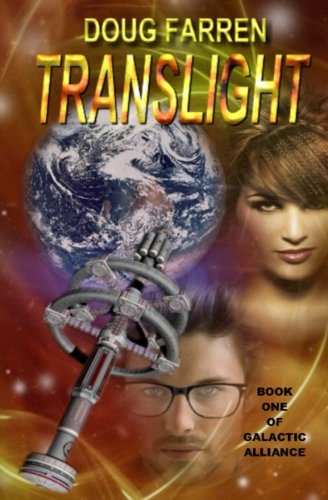 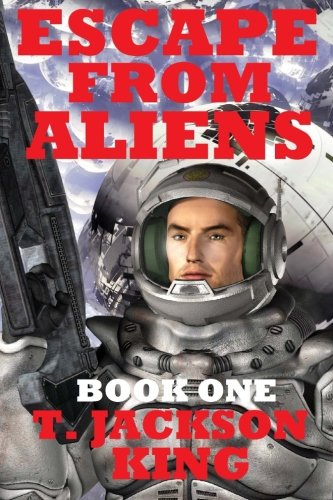 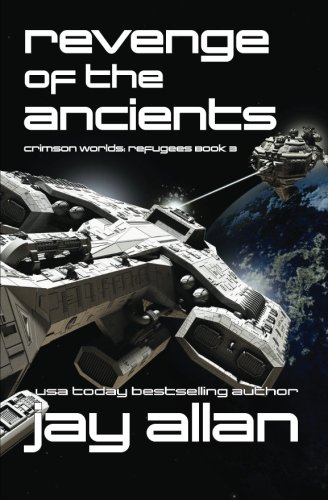 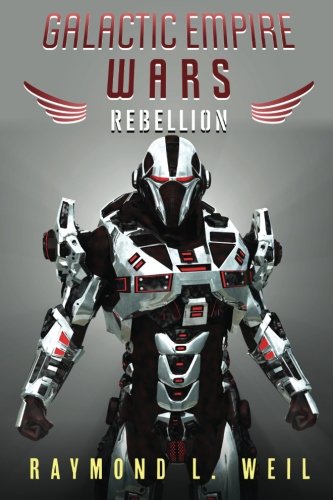 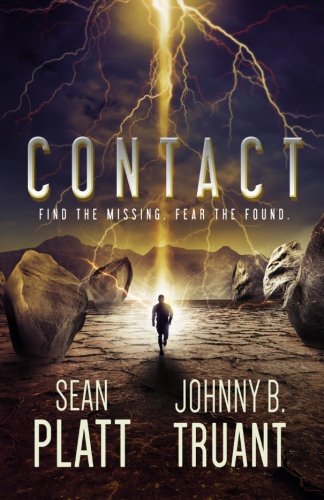 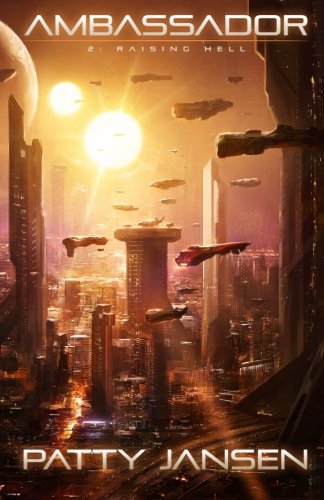 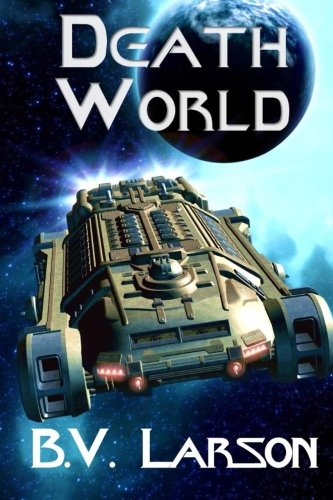 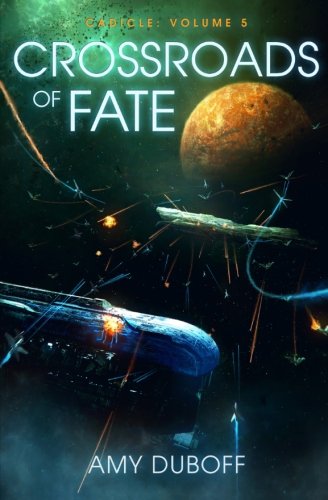 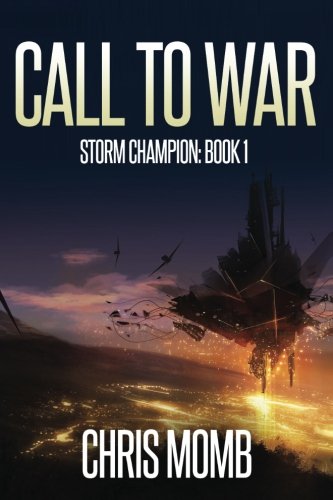 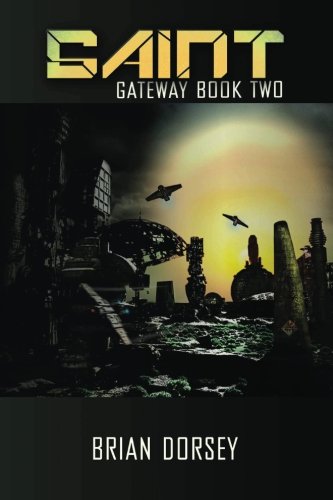