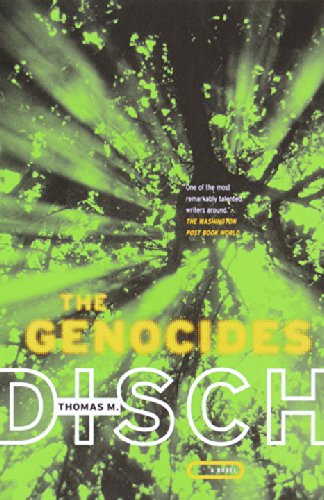 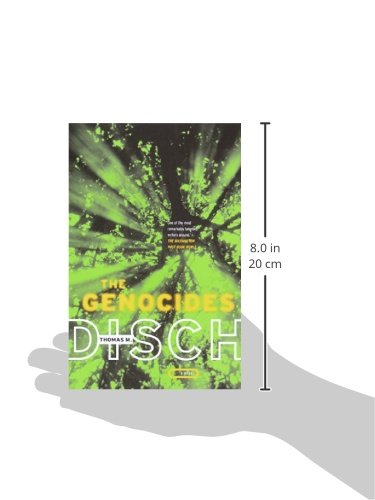 This spectacular novel established Thomas M. Disch as a major new force in science fiction. First published in 1965, it was immediately labeled a masterpiece reminiscent of the works of J.G. Ballard and H.G. Wells In this harrowing novel, the world's cities have been reduced to cinder and ash and alien plants have overtaken the earth.  The plants, able to grow the size of maples in only a month and eventually reach six hundred feet, have commandeered the world's soil and are sucking even the Great Lakes dry. In northern Minnesota, Anderson, an aging farmer armed with a Bible in one hand and a gun in the other, desperately leads the reduced citizenry of a small town in a daily struggle for meager existence. Throw into this fray Jeremiah Orville, a marauding outsider bent on a bizarre and private revenge, and the fight to live becomes a daunting task. 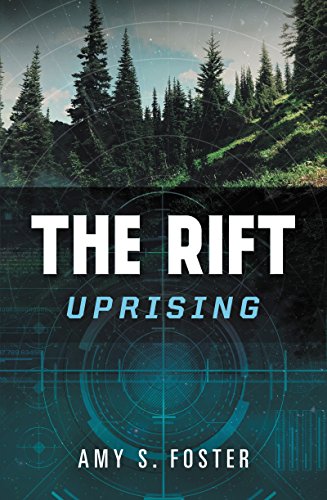 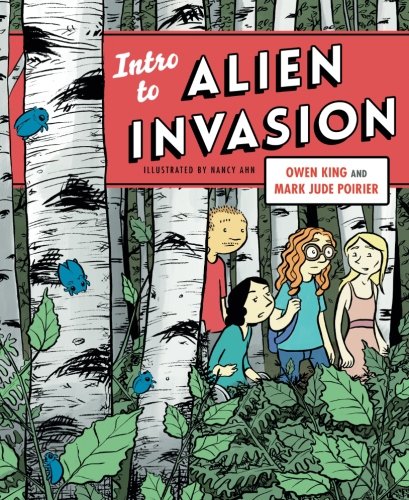 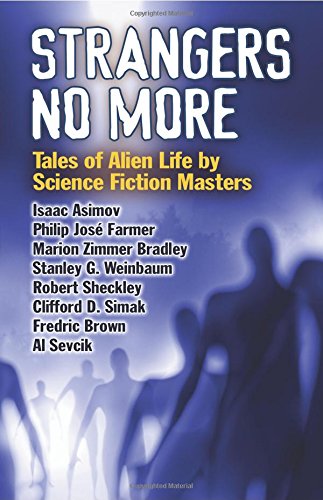 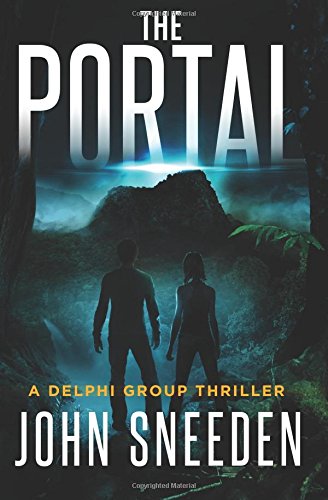 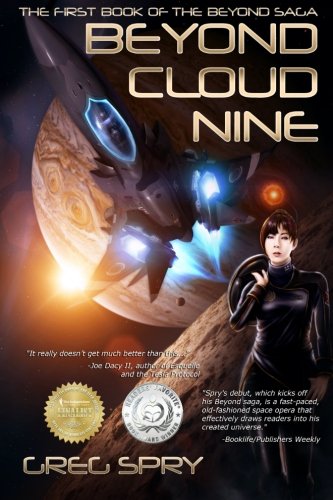 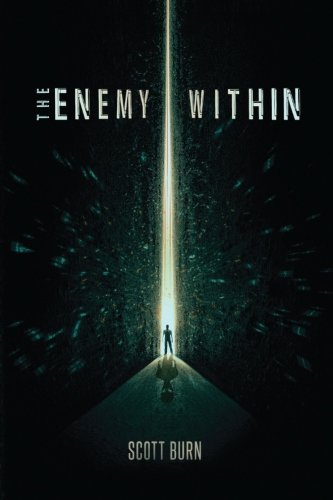 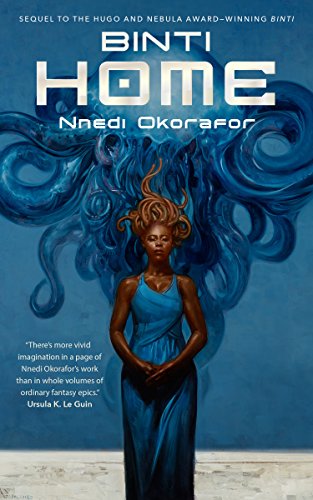 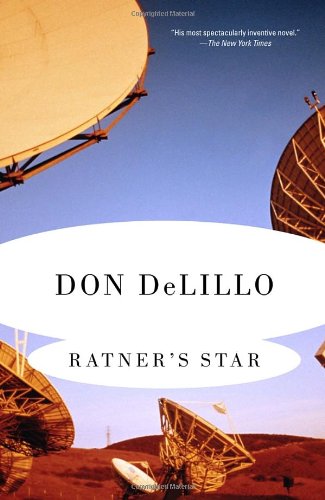 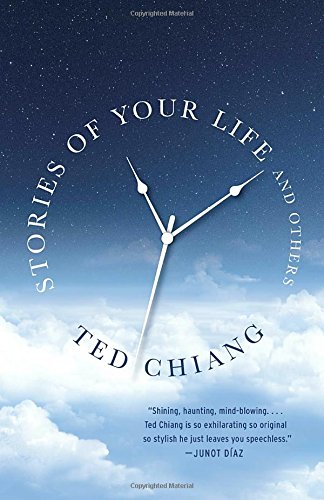 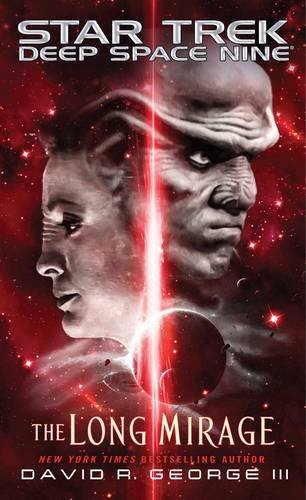 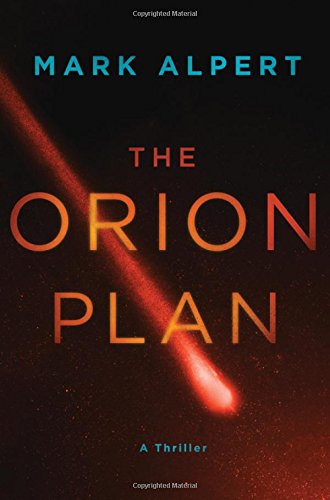 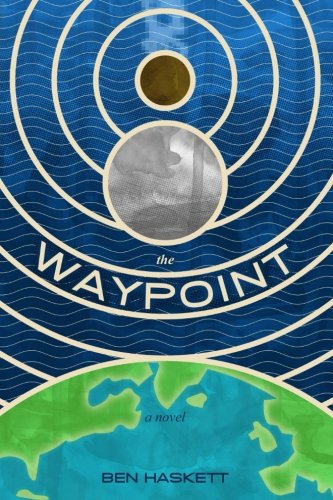