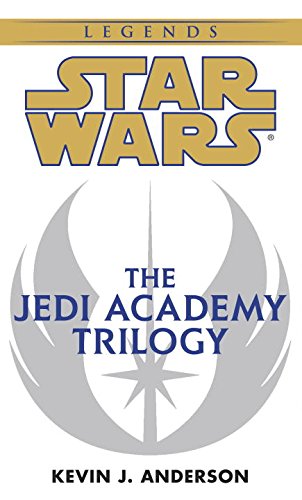 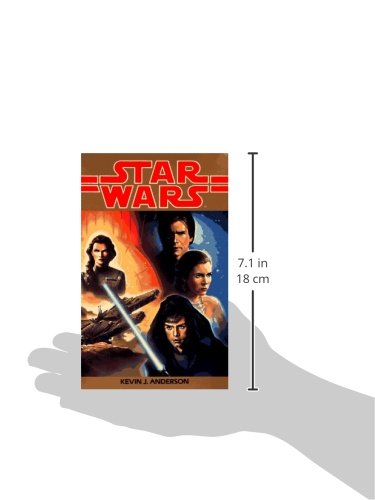 The war between the Republic and the scattered remnants of the Empire continues in this extraordinary Star Wars Legends trilogy, as two children—the Jedi twins—come into their powers in a universe on the brink of vast changes and challenges.JEDI SEARCHDARK APPRENTICECHAMPION OF THE FORCE While Luke Skywalker takes the first step toward setting up an academy to train a new order of Jedi Knights, Han Solo and Chewbacca are taken prisoner on the planet Kessel and forced to work in the fathomless depths of a spice mine. But when Han and Chewie break away, they flee desperately to a secret imperial research laboratory surrounded by a cluster of black holes—and go from one danger to a far greater one.On Kessel, Luke picks up the trail of his two friends, only to come face to face with a weapon so awesome it can wipe out an entire solar system. It is a death ship called the Sun Crasher, invented by a reclusive genius and piloted by none other than Han himself.Thus begins a time of turmoil and discovery—and an incredible Star Wars saga. . . . 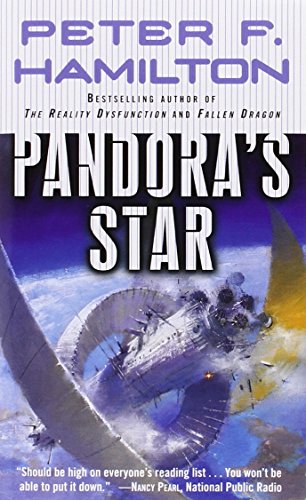 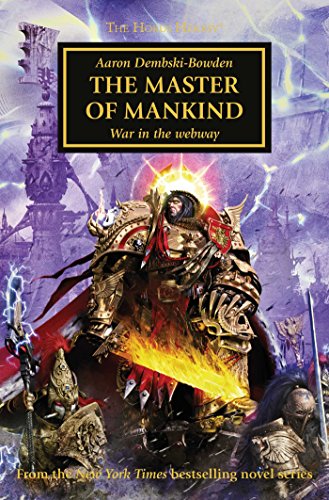 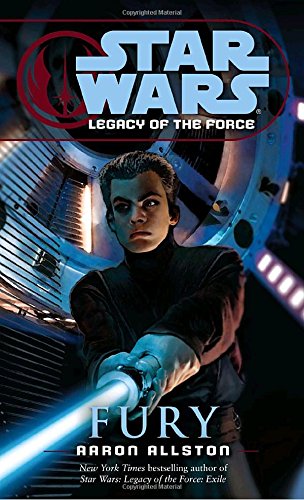 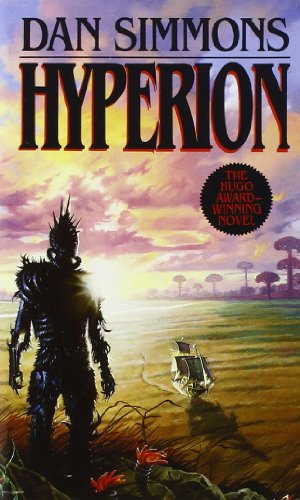 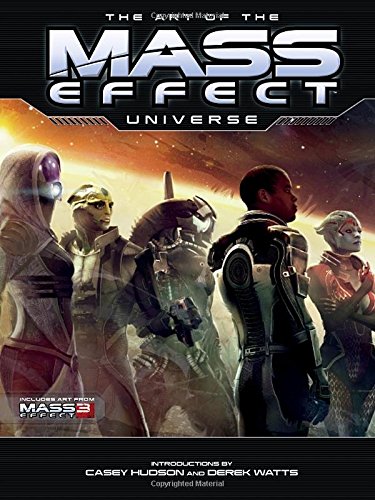 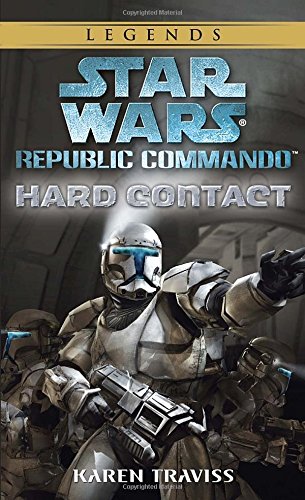 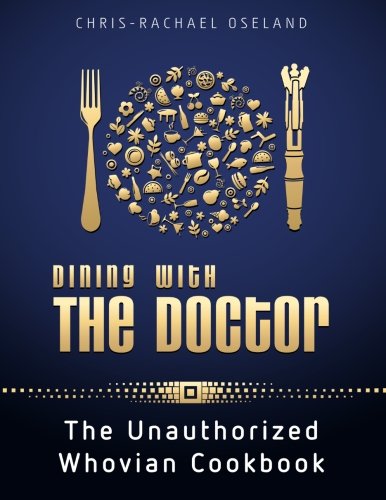 Dining With The Doctor: The Unauthorized Whovian Cookbook
$19.99 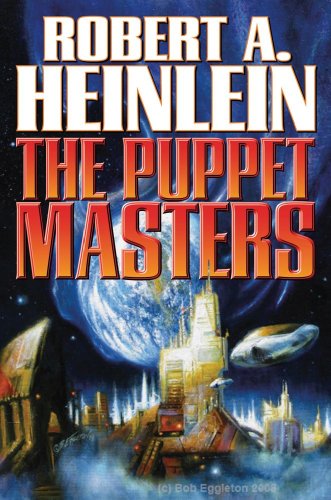 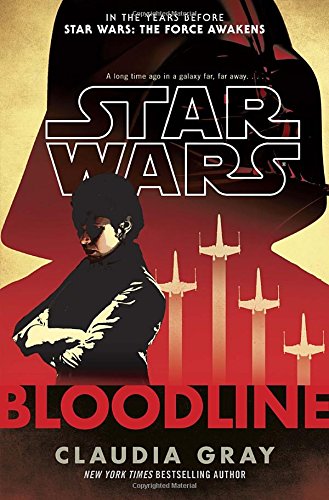 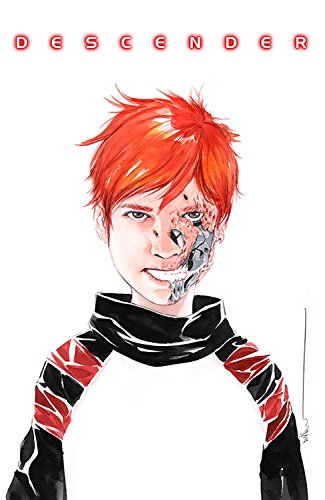 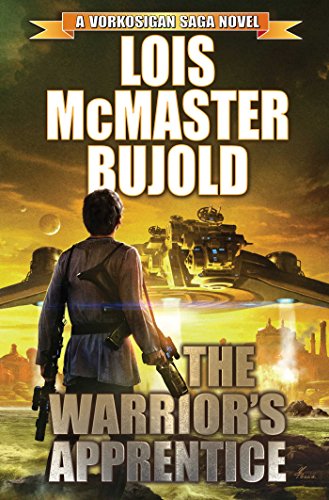 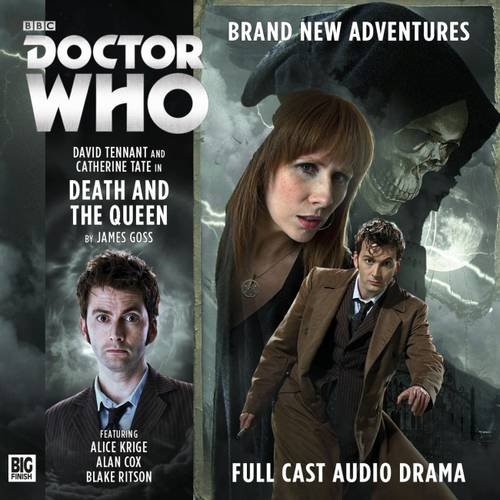