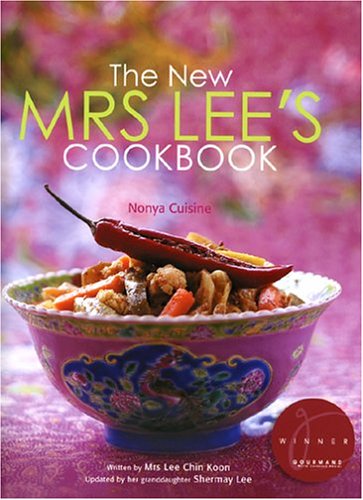 Mrs. Lee Chin Koon first published Mrs Lee’s Cookbook in 1979 at the age of 70. With more than 50 years of cooking experience, Mrs. Lee wrote the cookbook in order that her grandchildren and future generations would continue in the tradition of Nonya cuisine. Mrs Lee’s Cookbook has since had numerous reprints and has become widely accepted as an authority on Nonya cuisine. 29 years later, Shermay Lee, her granddaughter is relaunching the cookbook for a new generation. This revised version makes it possible for any novice to cook classic Peranakan dishes such as Ayam Buah Keluak, Mee Siam and Pong Tauhu Soup. New useful sections such as a glossary of ingredients and basic kitchen equipment, illustrated step-by-step guide to basic cooking techniques and other sections have been added to make Peranakan cooking more accessible. Each recipe is illustrated and is a step-by-step guide providing clear instructions on preparation and methodology. 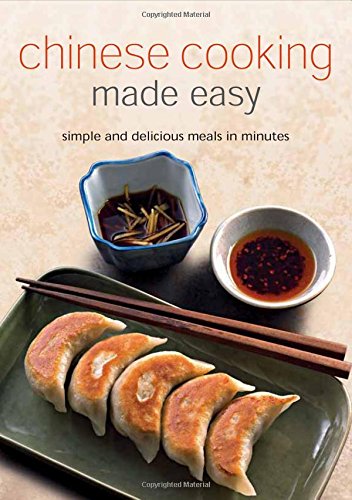 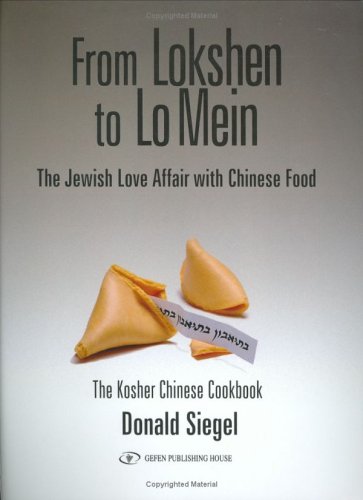 From Lokshen to Lo Mein: The Jewish Love Affair with Chinese Food
$19.95 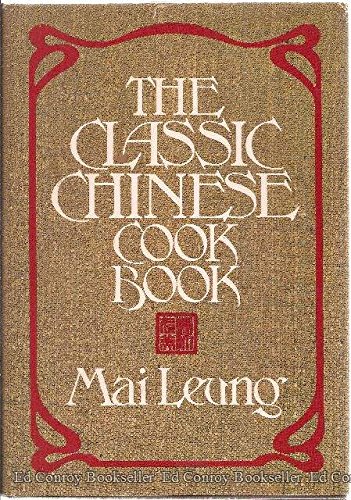 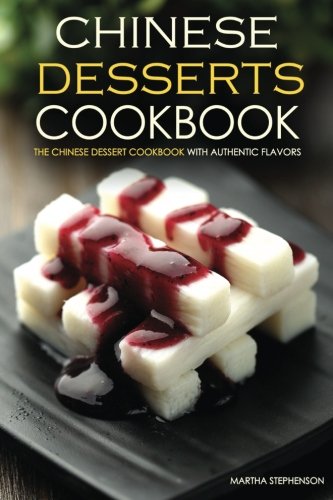 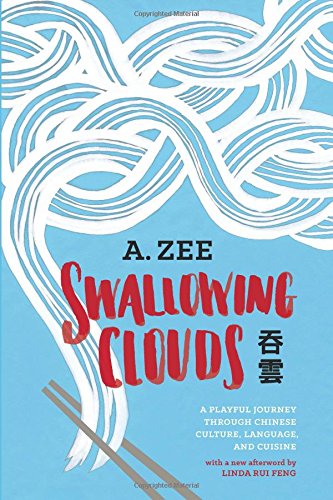 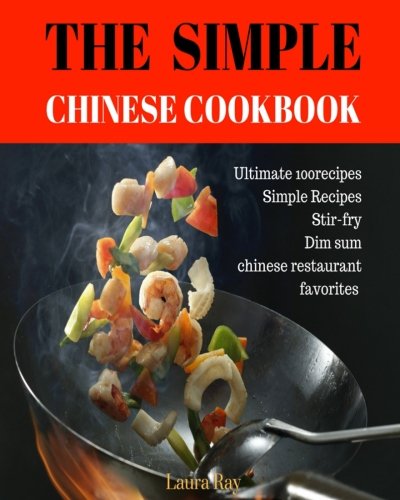 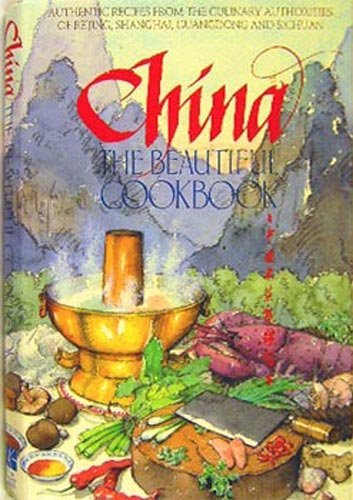 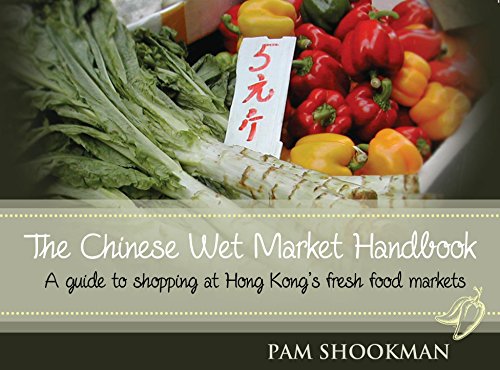 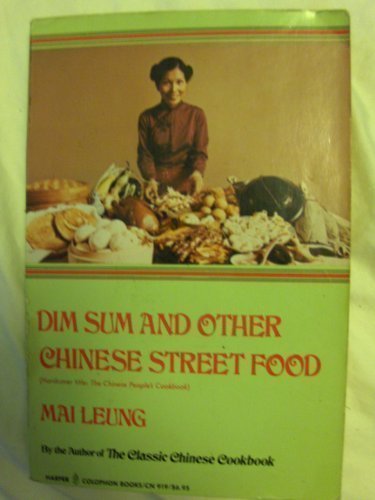 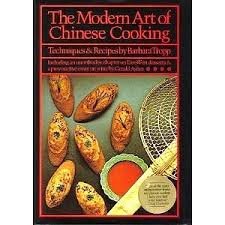 The Modern Art of Chinese Cooking: Including an Unorthodox Chapter on East-West Desserts and a Provocative Essay on Wine
$30.00 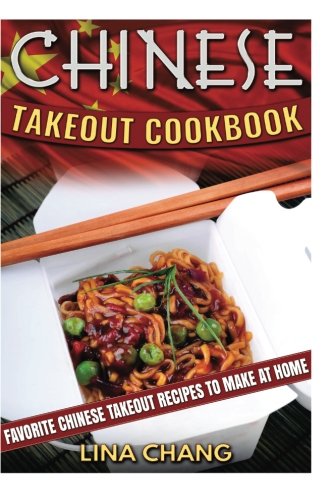 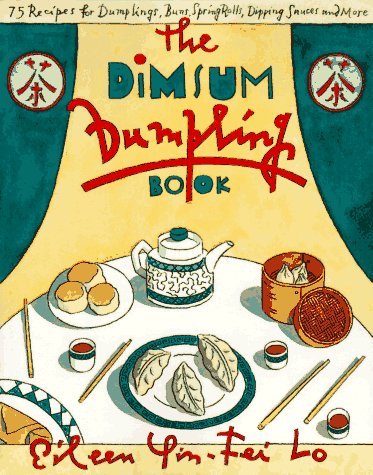