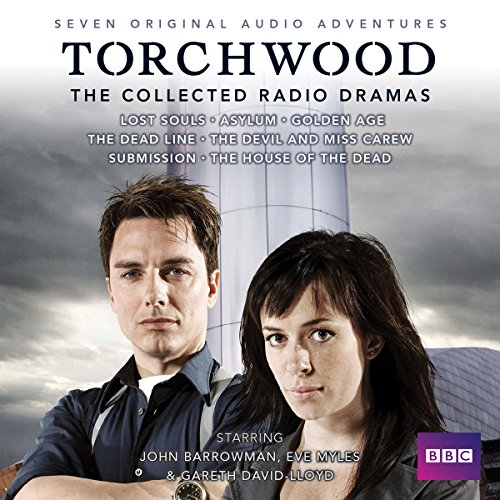 John Barrowman, Eve Myles and Gareth David-Lloyd star in seven full-cast BBC Radio 4 dramas based on the hit BBC TV series. In "Lost Souls" by Joseph Lidster, voices from the past are calling out from the Large Hadron Collider at CERN, and scientists are disappearing. Can Torchwood help? 'Asylum' by Anita Sullivan sees PC Andy Davidson turn to Torchwood after he arrests a very unusual shoplifter. 'Golden Age' by James Goss finds the team in Delhi, on the trail of a dangerous energy field. 'The Dead Line' by Phil Ford sees a Cardiff hospital inundated with patients who have fallen into coma-like trances, all of them by phone calls.... In 'The Devil and Miss Carew' by Rupert Laight, Gwen and Rhys are involved in a nursing home mystery. 'Submission' by Ryan Scott finds the Torchwood team at the mercy of a hungry alien at the bottom of the sea. Finally, 'The House of the Dead' by James Goss sees a special séance being held at the most haunted pub in Wales. With a guest case including Freema Agyeman, Tom Price, Martin Jarvis and Rosalind Ayres, it includes a bonus behind-the-scenes feature, "Torchwood: All Access". Duration: 5 hours 25 mins approx. 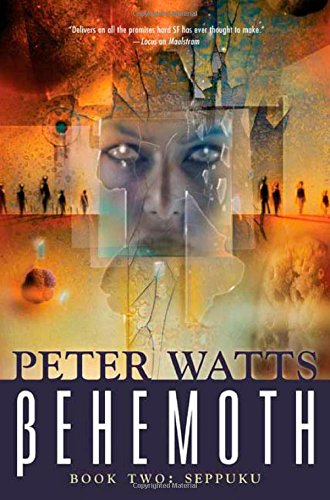 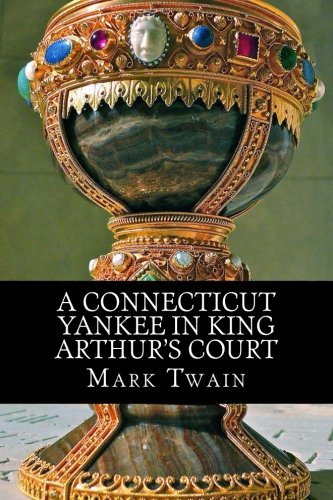 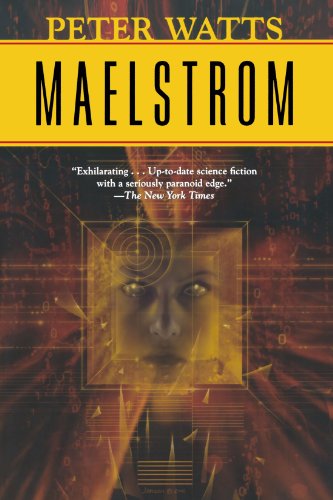 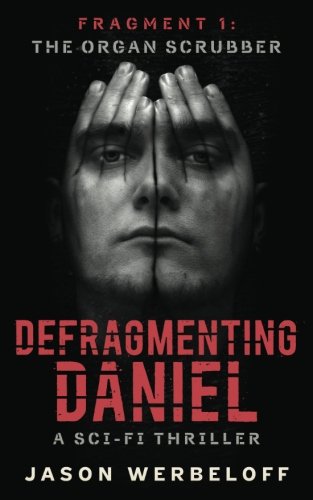 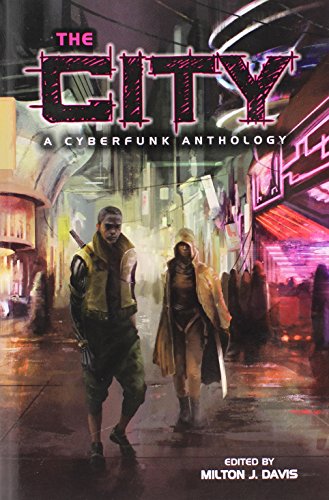 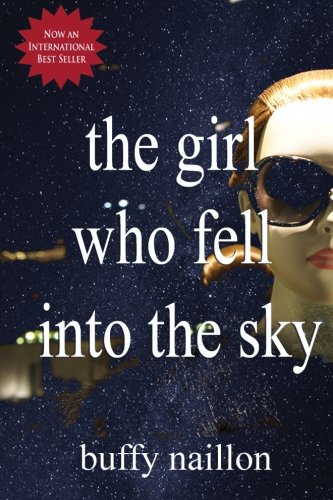 The Girl Who Fell Into the Sky: A Retelling of the Grimms' King Thrushbeard [YA Dystopian Romance] (The Noah and Clare Chronicles) (Volume 1)
$15.00 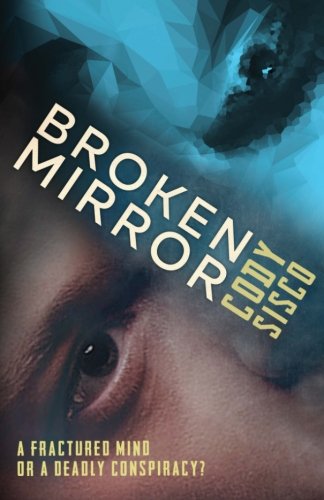 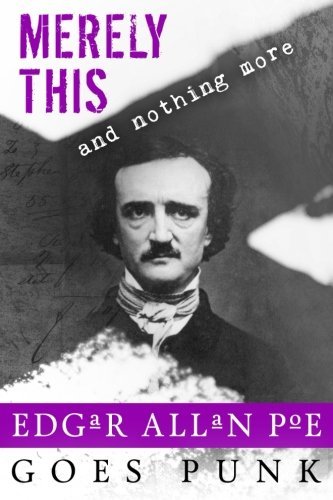 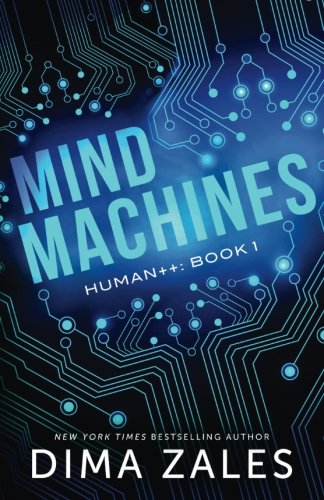 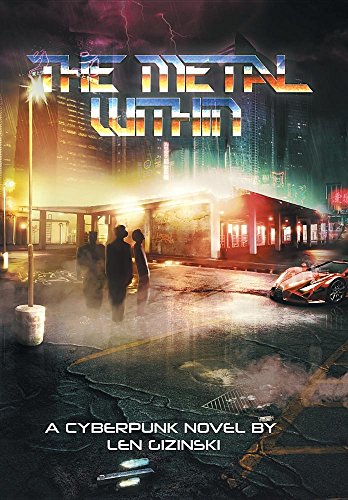 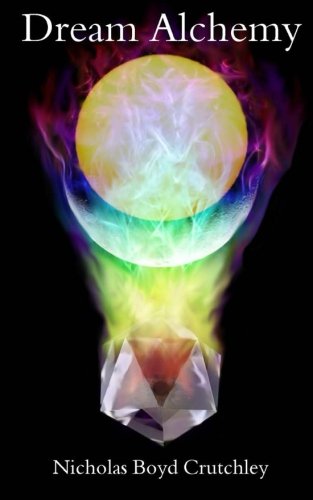 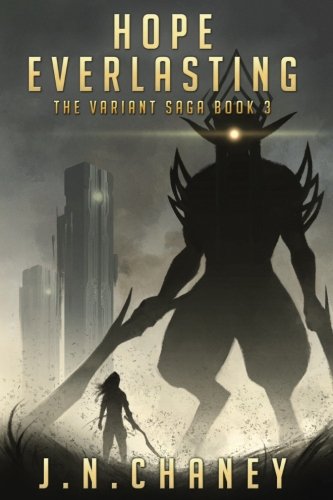