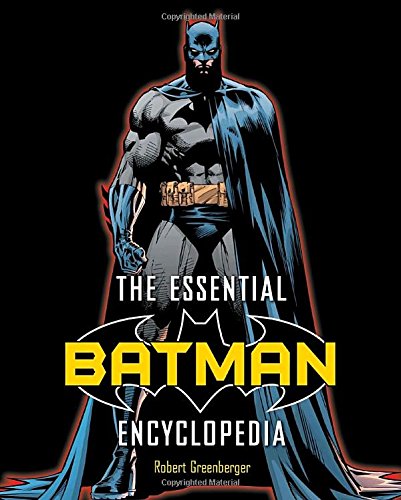 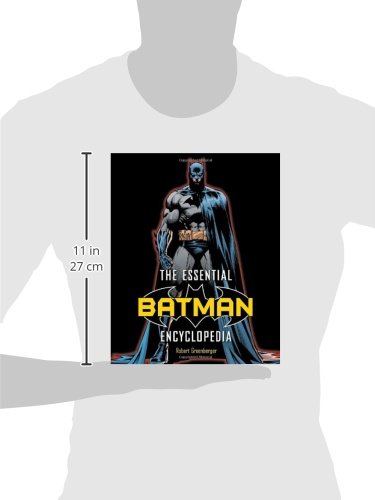 The ultimate guide to the man behind the mask . . . and the mythology behind the man.“Criminals are a superstitious, cowardly lot. So my disguise must be able to strike terror into their hearts. I must be a creature of the night, black, terrible. . . . I shall become a bat!” So declared millionaire industrialist Bruce Wayne, orphaned as a boy by a murderous thug and driven as a man to battle the scourge of crime by becoming Batman. Batman swooped into popular culture in 1939–and for nearly seventy years has thrilled audiences in countless comics, live-action and animated television programs, and seven feature films. Prowling the darkened rooftops of Gotham City, roaring through the teeming streets in the sleek, high-powered Batmobile, and leaping into action when the iconic Bat-Signal pierces the night sky, the Caped Crusader is a larger-than-life legend. And now, for the first time in more than thirty years, everything there is to know about Batman–from the beginning to the present, and from A to Z–is collected in one comprehensive new sourcebook. More than 500 pages of entries and illustrations include:• fascinating details and the complete background on Batman’s origins • biographies of every major character in the Batman universe–including his closest allies, from Robin the Boy Wonder and faithful butler Alfred Pennyworth to Commissioner Gordon; and his countless enemies, from the Joker, Penguin, Catwoman, and the Riddler to Scarecrow, Two-Face, Ra’s al Ghul and Poison Ivy• classic black-and-white comic book artwork throughout• two sixteen-page full-color artwork insertsEven an all-access pass to the Batcave couldn’t rival former DC Comics editor and Batman scholar extraordinaire Robert Greenberger’s exhaustive ultimate archive. The Essential Batman Encyclopedia is a must for every Batman fan’s bookshelf.BATMAN, the DC Logo, and all related names, characters and elements are trademarks of DC Comics © 2008. All rights reserved. 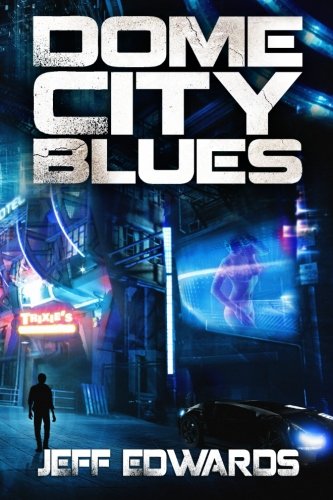 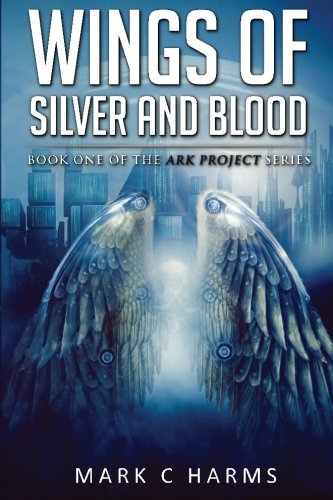 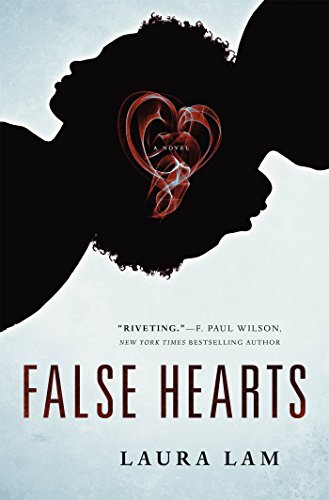 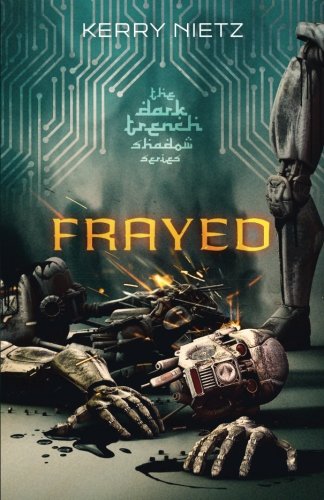 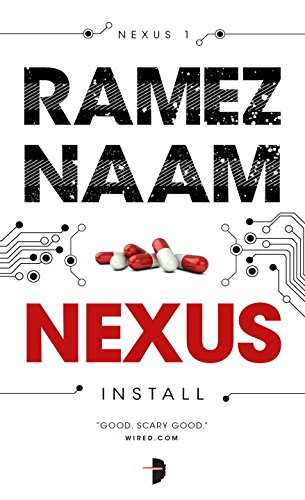 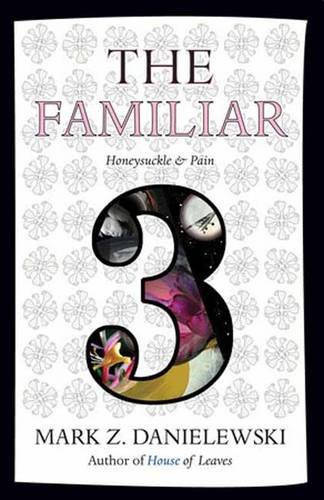 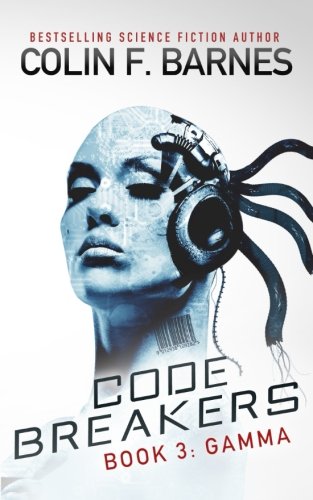 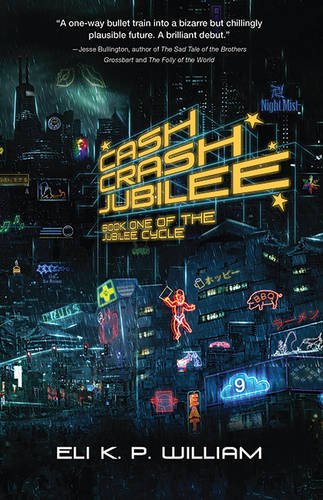 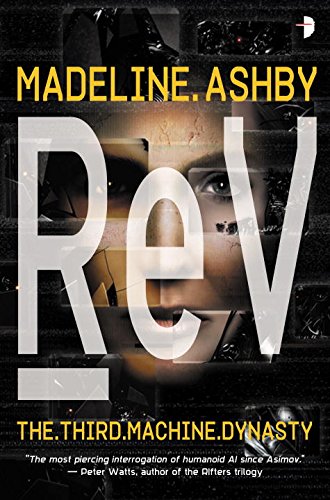 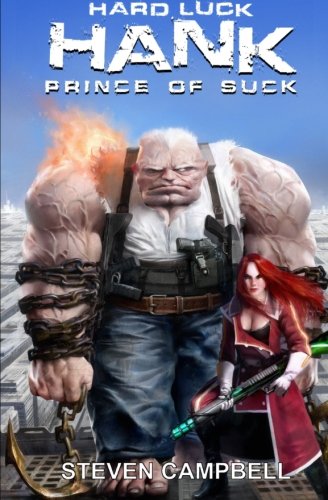 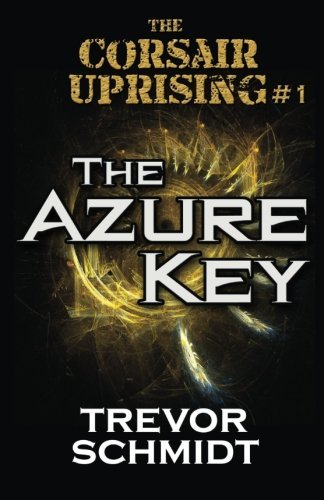 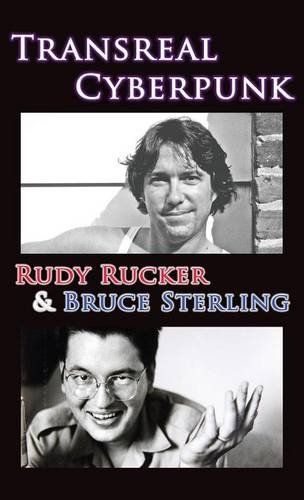